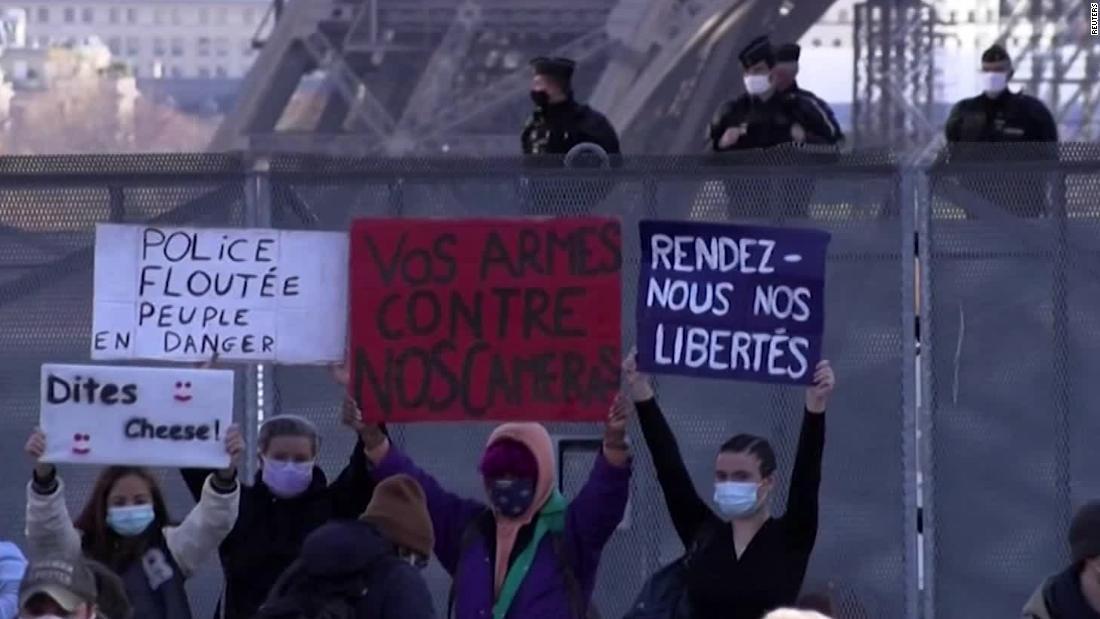 The French National Assembly have voted on a “global security bill” that human rights advocates say will make it harder to hold police to account. The most controversial article forbids the publication of images “that allow the identification of a law enforcement officer, with the intent to cause them harm.” The law will not take effect until after it is also approved by the senate later this year. CNN’s Melissa Bell reports.