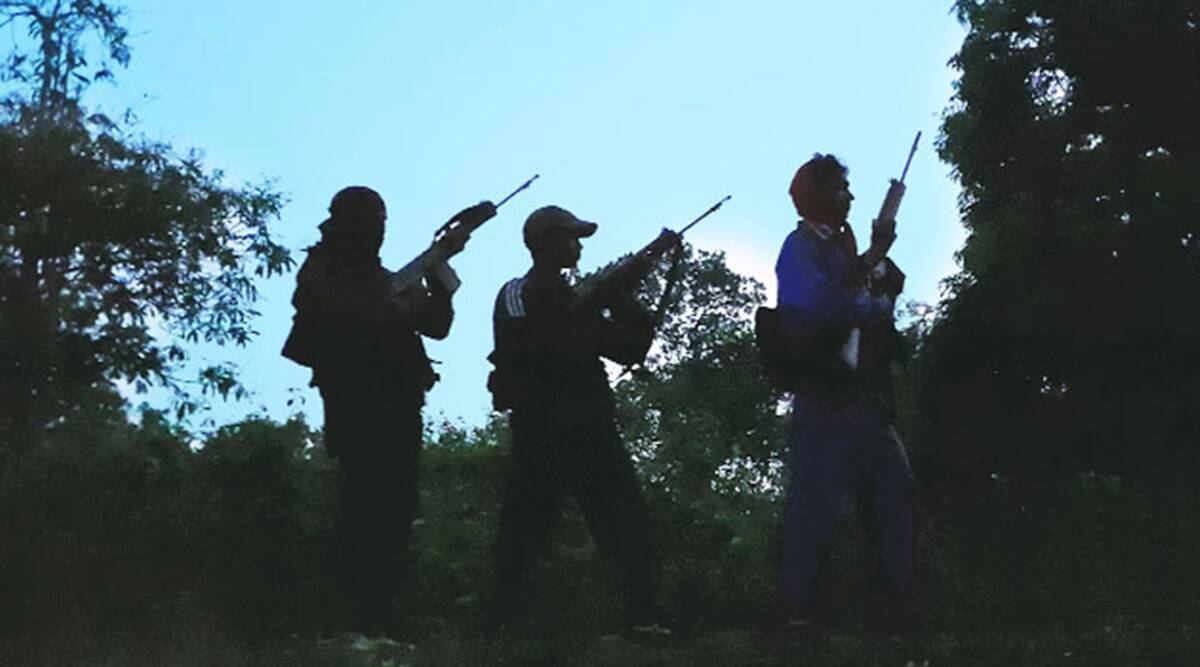 A member of the CRPF’s elite CoBRA unit has been killed and nine other personnel injured in an IED blast triggered by Naxals in Chhattisgarh’s Sukma district, security officials said on Sunday.

They said the improvised explosive device blast took place in the Chintalnar forest area of the district around 9 pm on Saturday and the injured personnel were evacuated by a Mi-17 V5 helicopter of the IAF around midnight.

Assistant Commandant Nitin Bhalerao, 33, succumbed to injuries suffered in the blast in the early hours of Sunday and nine commandos, including the team leader who is a second-in-command rank officer, were injured, they said.

Seven commandos are being treated at a hospital in Raipur while two are being given medical care at a unit hospital at Chintalnar, located in the south Bastar area of the state, they said. Sukma district is located at a distance of about 400 kms from here.

The injured troops belong to the 206th battalion of the Commando Battalion for Resolute Action (CoBRA).

A joint team of the CoBRA and local police was out for an area domination exercise when the blast took place, they said.

The team was scouting the area for the induction of five new battalions of the Central Reserve Police Force and establishment of their new camps in this area and that is when the IED went off, official sources said.

Bhalerao, a resident of Nashik in Maharashtra, was a decorated commando and had been adjudged the best in various combat competitions, a senior officer of the force said.

He joined the CRPF in 2010 and had come to CoBRA in 2019. The CoBRA was raised by the CRPF in 2009 as a special guerrilla combat wing for undertaking anti-Naxal operations as well as combating insurgents in the northeast.

RELATED:  Five killed, including baby, as car ploughs into pedestrian zone in Germany