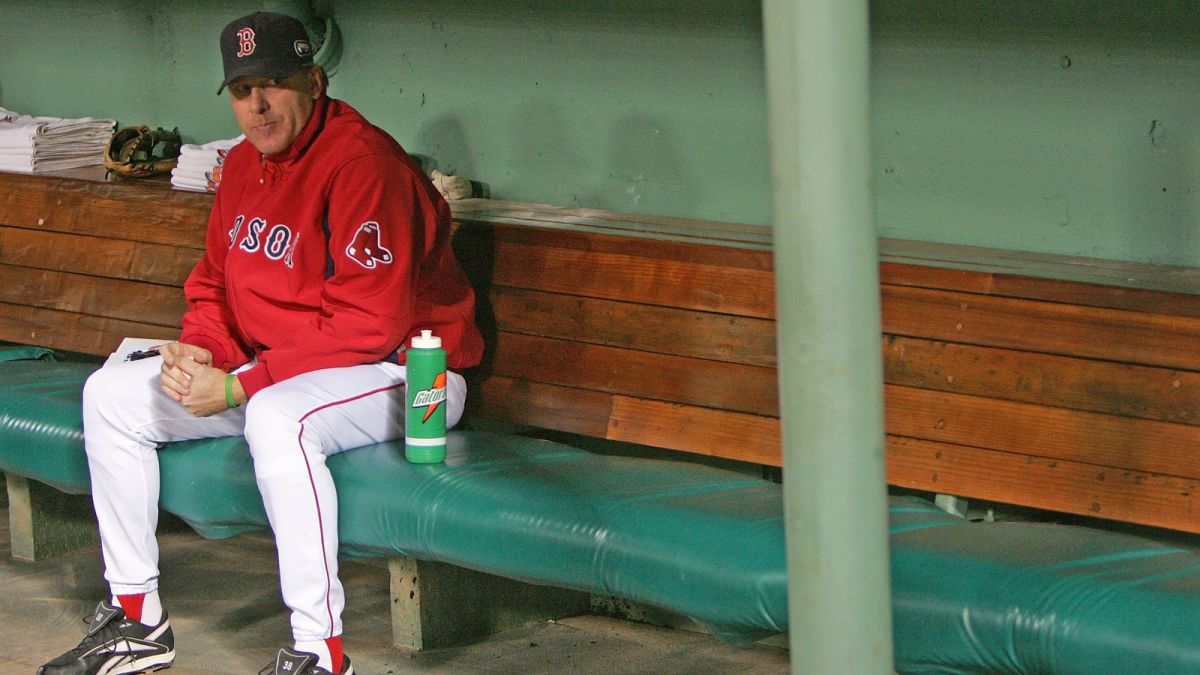 Curt Schilling is a fraud.

He’s a charlatan, a bad guy.

And most of all, the former pitcher isn’t a Hall of Famer.

That was the decision by my brethren in the Baseball Writers’ Association of America on Tuesday. I’m a proud voting member of the BBWAA.

No players, in fact, were voted into Cooperstown for the 2021 Class.

No Barry Bonds. No Roger Clemens. No Sammy Sosa. No Gary Sheffield.

The other four had a tremendous uphill battle. All four — with rock-solid Hall-worthy stats — were at some point linked to the PED scandal that rocked an era. Some voters have frowned on roid users, and have punished them by withholding votes.

In his ninth (and second-to-last) year on the ballot, Schilling had the highest percent of votes with 71.1 percent. He was 16 votes shy to reach the needed 75 percent to get into Cooperstown.

It was kind of fitting. Because it was truly representative of his 20-year, just 216-win career — very good, not great.

That’s why the writers haven’t voted him in yet.

Instead of being gracious and hoping it will happen next year in his 10th and final year, Schilling was Schilling. Of course, he blamed and belittled the writers as only he could do.

The writers are on base. Schilling is out in left field.

Schilling tweeted this, in saying he wanted to be taken off the ballot next year: “Former players will be the ultimate judge, as it should be. I won’t allow a group of morally bankrupt frauds another year to lie about my life.”

Somehow, Schilling wants to push a narrative that the writers are all Democrats — something that couldn’t be more false — and are taking it out on him because they hate that he’s conservative and a huge Donald Trump supporter.

This is, of course, false.

The BBWAA’s record of mainly sticking to the stats on the field and not being consumed with other stuff off the field is excellent, in fact.

If this was an anti-Trump thing as Schilling claims, how did Yankees closer Mariano Rivera become the first unanimous Hall of Famer?

Rivera is one of the biggest Trump supporters out there. He’s been very public about it, too. It didn’t stop a single writer from honoring him with a vote. Why? It’s simple. Rivera had a Hall-of-Fame career without question or debate. The 13-time All-Star is MLB’s all-time saves leader with 652.

It’s never been about politics, personalities or race.

Bonds was a great player in his career, but treated the media terribly. For sure, it was like pulling teeth to do your job around him.

Somehow, the writers overlooked all of it and didn’t hold a grudge. That’s why Bonds won a record seven MVPs in his career. He wasn’t awarded them by his peers. Nope. They came from the writers he disliked.

It’s a testament to the integrity of the BBWAA.

How about 1947. That’s the year Jackie Robinson broke the color barrier in the baseball.

That was also the year that Robinson won the Rookie of the Year for the entire league. And there were no Black or brown voters for that award. All the BBWAA members were white and they voted for the only Black player in the game. It wasn’t because they liked him or because of affirmative action. There was just one reason: he was the best rookie in the game. That award is now named after him.

While Schilling had a very good career — including some big playoffs and World Series moments — it didn’t measure up for a lot of writers. That’s why he’s been on the ballot so long.

And all the huffing and puffing by Schilling on Tuesday — demanding to be taken off the ballot for next year — is all smoke to distract people from his own fear that he will NOT get into the Hall of Fame by the writers, as all the other greats have.

The only people who have an issue with the writers voting are those they don’t honor.

The BBWAA isn’t perfect. Nothing is. But it has been around since 1908 and has done a good job. That’s why MLB embraced the BBWAA’s awards as its own. Plus, it’s the reason getting voted in by the writers means so much. There is no bias, prejudice or jealousy. We don’t have a stake in the game, the way other players might.

Don’t buy what Schilling is selling.

He’s the same guy who once used social media to applaud a t-shirt calling for journalists to be lynched.

And despite that, if he was worthy of the Hall, the writers would have voted him in.