Home General Customer throws drink at fast-food worker. Then the next customer steps in

Customer throws drink at fast-food worker. Then the next customer steps in 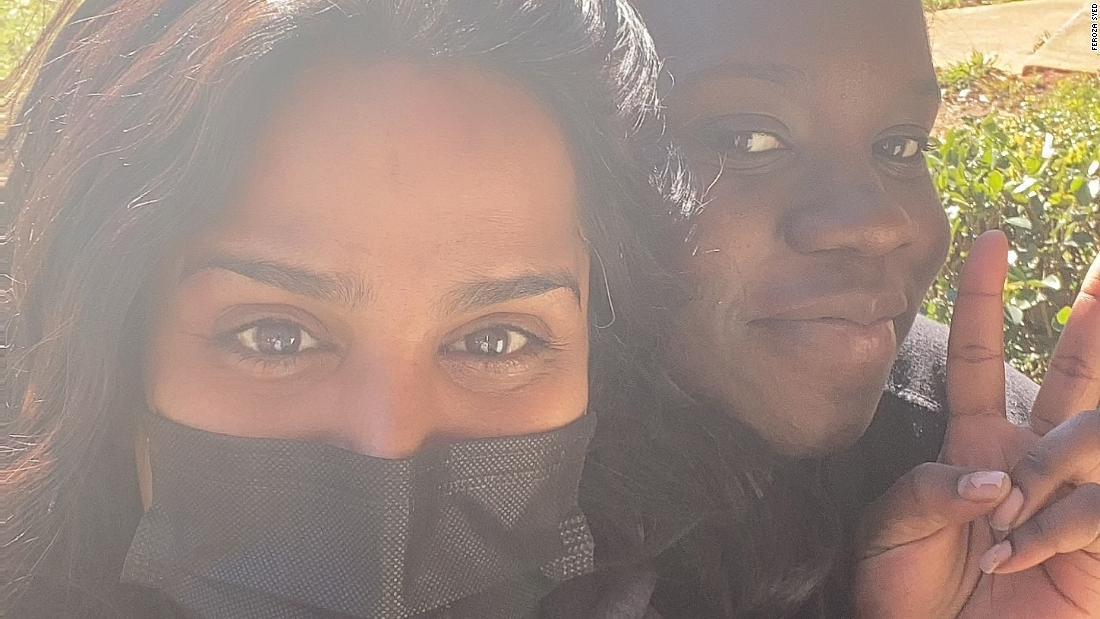 Apparently, he didn’t want ice in his drink.

When Syed pulled up, the woman, Bryanna, was soaked and crying. She was also six months pregnant.

That gave her an idea. She asked her thousands of Facebook friends and followers if they’d be interested in sending “$5 or (whatever)” to her Venmo or Cash App and she’d figure out a way to get the money to Bryanna.

“I used to work retail and this story has me shaking mad,” one woman replied on the post, after donating.

A few days after the incident, Bryanna said her manager told her the woman who witnessed the incident was trying to get in touch with her. They eventually connected.

“(Feroza) was like …’I have a surprise for you and I really want to give it to you in person’ so I sent her my address,” Bryanna told CNN, asking that her last name not be included. “She gave me the envelope and I couldn’t do nothing but cry because I wasn’t expecting that.”

Inside the envelope was $1,700 in donations from people who saw Bryanna’s story on Facebook and, as Syed said, wanted to “put a smile on her face and show her not all humans are horrible.”

In a follow-up post, Syed shared Bryanna’s Cash App handle so others could donate directly to the soon-to-be mother and even helped set up an online baby registry at Target.

“She has been a blessing,” Bryanna said of Syed. “There’s still some good people out there.”

Syed said she didn’t do anything special: “I just saw somebody being mistreated and I didn’t like what I saw.”

And that lesson is particularly important during the Covid-19 pandemic.

“When we talk about how to give back to our essential workers who put their lives on the line feeding, housing, shopping and providing health care for us — remember that anyone can do what I did,” she wrote.