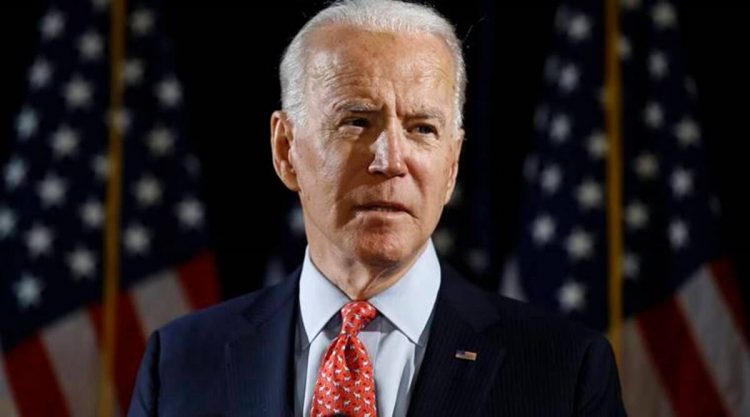 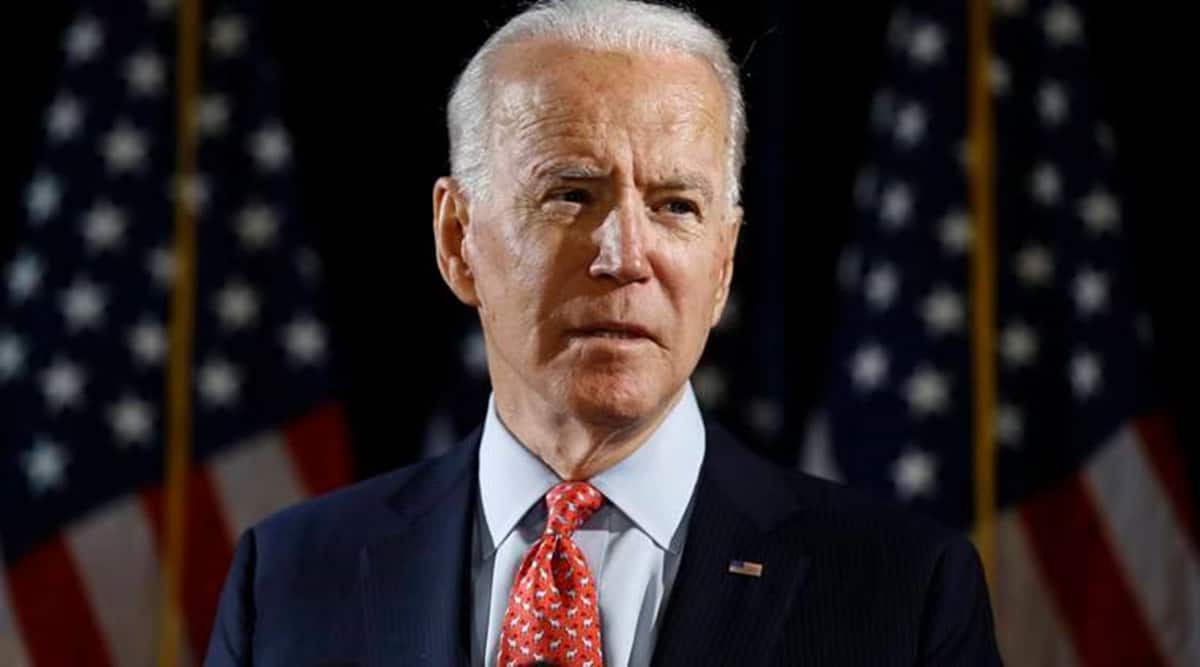 The recent cyber security breach against the US companies constitutes a grave risk to the national security, President-elect Joe Biden has said, alleging that the Trump administration failed to prevent it.

Recently, the US officials said that multiple federal agencies were targeted in a sophisticated, months-long cyber security attack. The massive breach, which is termed as one of the biggest ever cyber-attacks in the US, is being blamed on Russia.

Commenting on the breach, Biden described it as a major challenge which his administration will confront on a bipartisan basis.

“There’s still so much we don’t know including the full scope of the breach or the extent of the damage it has caused, but we know this much, this attack constitutes a grave risk to our national security who carefully planned and carefully orchestrated,” Biden told reporters at a news conference in Wilmington, Delaware on Tuesday.

The cyber attack was carried out by using sophisticated cyber tools, and the attacker succeeded in catching the federal government off guard and unprepared, he said.

“Foreign actors have been working on this breach since last — late last year, at least last year setting the landscape to compromise our systems, scraping up sensitive information from our world-class tech sector and from private businesses and from the United States government agencies,” Biden said.

“The truth is this, the Trump administration failed to prioritise cybersecurity, it did that from eliminating or downgrading cyber coordinators in both the White House and at the State Department, the firing of director of Cyber, Space, and Infrastructure Security Agency, to President Trump’s irrational downplaying of the seriousness of this attack.”

“Enough is enough. In an age when so much of our lives are conducted online, cyber-attacks must be treated as a serious threat by our leadership at the highest levels,” he said.

“This cannot be let go unanswered,” Biden said, adding that means making clear and publicly who was responsible for the attack and taking meaningful steps to hold them in account.

“Initial indications, including from Secretary of State Mike Pompeo and Attorney General William Barr, suggest that Russia is responsible for this breach,” he said.

“It certainly Russia’s long history of reckless, destructive cyber activities, but the Trump administration needs to make an official attribution. This assault happened on Donald Trump’s watch when he wasn’t watching. It is still his responsibility as president to defend American interest for the next four weeks but rest assured that even if he does not take it seriously, I will,” Biden said.

Noting that he is disappointed by Trump’s response, Biden said he was pleased to see leaders in both parties in Congress speak out loudly and clearly on this attack.

“Again, I want to thank prominent Republicans in the Senate particularly for speaking out. It’s a sign, a sign that with a new administration, we can confront these threats on a bipartisan basis with a united front here at home. That should be encouraging to the American people and a warning to our adversaries,” he said.

Responding to a question, Biden said that the damage done remains to be determined.

“We have to look at very closely the nature of the breaches, how extensive they are, and what damage has been done. And thirdly, there’s going to be a necessity as (former) president (Barack) Obama and I and our administration talked about, we need international rules of the road on cyber security.”

“We have to bring along our allies and our friends so we hold everyone accountable if it breaches any of these basic fundamental rules,” he added.