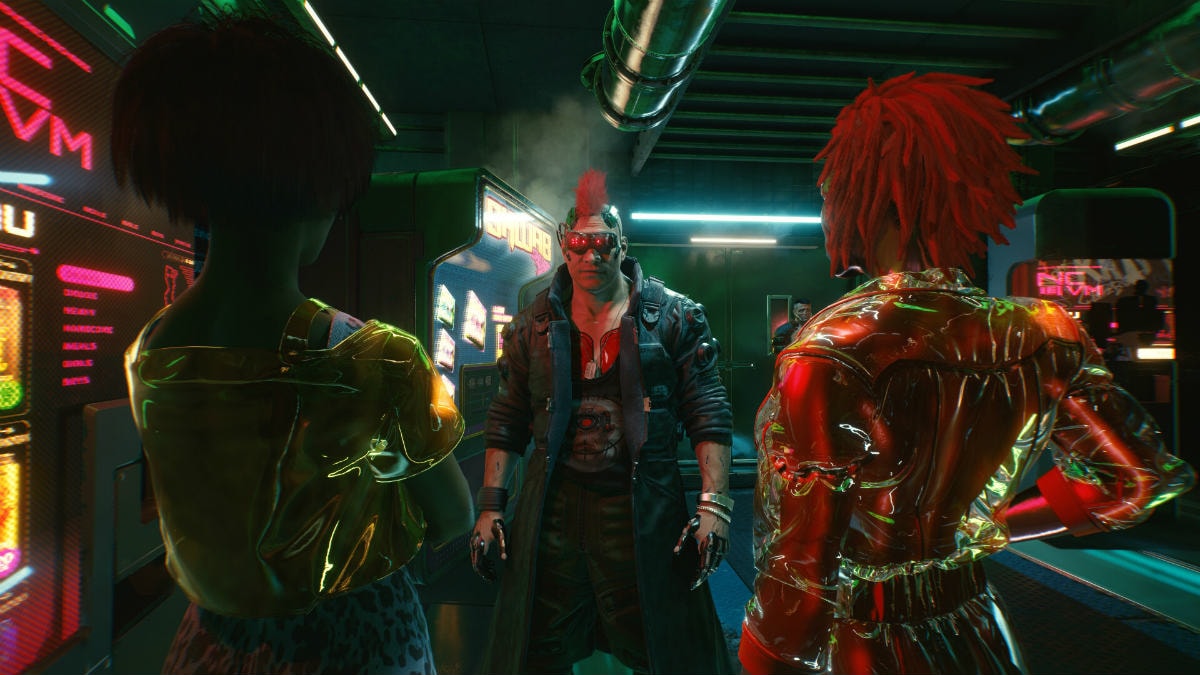 Cyberpunk 2077 will soon get its long-awaited Patch 1.2 and developer CD Projekt Red has shared some of the improvements that the patch will bring to the game. In the form of a special report by N54 News (a news channel in the game), the developers shared that the patch will make some changes to the police response time, driving, vehicles, and movement mechanics. As of now, there is no date for when the patch will release, and the company has shared on Twitter that complete patch notes will be coming later.

Back in January, CD Projekt Co-Founder Marcin Iwinski shared a timeline for when upcoming patches will be released for Cyberpunk 2077. While Patch 1.1 released on time, Patch 1.2 was delayed due to the cyberattack on CD Projekt in early February. Finally, some news regarding the development of Patch 1.2 has been shared by the developer through a post on the website, detailing some of the changes the patch will bring to the game.

NCPD Quick Response Team, which is the in-game police force, typically spawns behind the player in case they commit a “crime.” This made the experience quite unrealistic. After the patch, police NPCs (Non-Playable Characters) will take some time to arrive at the scene of the crime for a more realistic feel. There will also be a recon drone using to give the impression that the crime is being assessed.

Driving in Cyberpunk 2077 has been a pain since the get-go, but it looks like things will finally change for the better. Post the patch, there will be a steering sensitivity slider in the settings, which would allow players to increase or decrease steering sensitive without negatively impacting the maximum turn radius. Additionally, CD Projekt said that steering speed will now be more consistent even in low FPS scenarios. “Last, we looked at a bunch of tweaks to individual cars and adjusted some of them that were too twitchy in low frame rates, including the player’s Archer Hella,” the post added.

Players will also be able to rock their cars back and forth or left to right by using the accelerator in case a vehicle gets stuck.

The complete changelog for Patch 1.2 will be shared later, as per the company’s tweet.

As mentioned earlier, there is no exact release date for the Patch 1.2, which was supposed to launch in February. However, the company had shared that it will be launched sometime in March, which means that players can expect it this week or early next week.