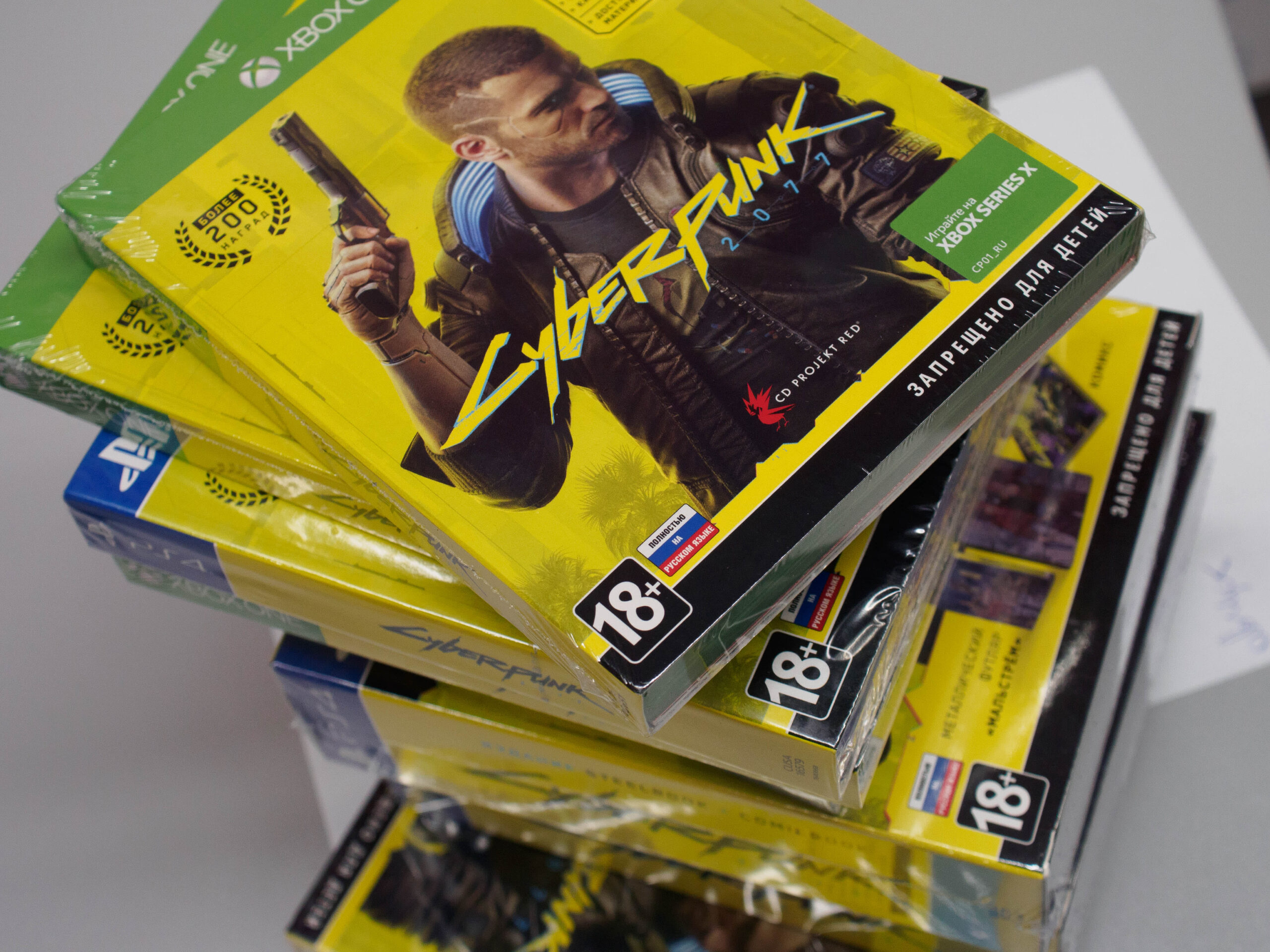 LONDON — Shares of Cyberpunk 2077 developer CD Projekt surged on Thursday after Elon Musk expressed his admiration for the game.

The Tesla CEO tweeted out a photo of his firm’s new sedan, the Plaid Model S, suggesting it would be able to run Cyberpunk, Witcher 3 and several other video games.

“It can play Cyberpunk,” Musk said. “The esthetics of Cyberpunk are incredible btw.”

That tweet appeared to send CD Projekt’s share price up sharply Thursday. The stock was up around 12.6% during afternoon trading. It had a rough ride after the release of Cyberpunk, as gamers complained of several bugs and poor performance on older consoles.

Sony even pulled the game from its digital PlayStation Store over the situation, and said it would offer players full refunds. Analysts at the time said it was highly rare for a console to delist a AAA game over quality issues.

This trading week has been one marked by wild volatility in equity markets, fueled in no small part by a burst of amateur traders inspired by the Reddit board r/WallStreetBets flooding heavily-shorted stocks like GameStop and AMC.

Short selling is a strategy in which investors borrow shares of a stock to sell them at a certain price in expectations that the market value will fall below that level when it’s time to pay for the borrowed shares.

It’s not clear whether CD Projekt’s price jump Thursday was the result of a short squeeze. According to IHS Markit, 9.3% of CD Projekt’s outstanding shares are currently on loan. The stock became more popular as a short after negative audience reaction to the game.

It wouldn’t be the first time a tweet from Musk has sent certain stocks higher. A tweet from the billionaire that said “GameStonk” and linked to the WallStreetBets subreddit, helping GameStop skyrocket in after hours trading Tuesday.

And his tweet telling followers to “use Signal” — in reference to the encrypted messaging app which gained popularity after backlash over a privacy update from WhatsApp — led investors to push up the share price of Signal Advance, a small component manufacturer.

Back to Top
Close Add post
X
Apple just had a blowout quarter, thanks to iPhone 12 sales…WorldStrong iPhone sales pushed the company's total quarterly revenue to a record $111.4 billion — well above the $103.3 billion Wall Street analysts had p…