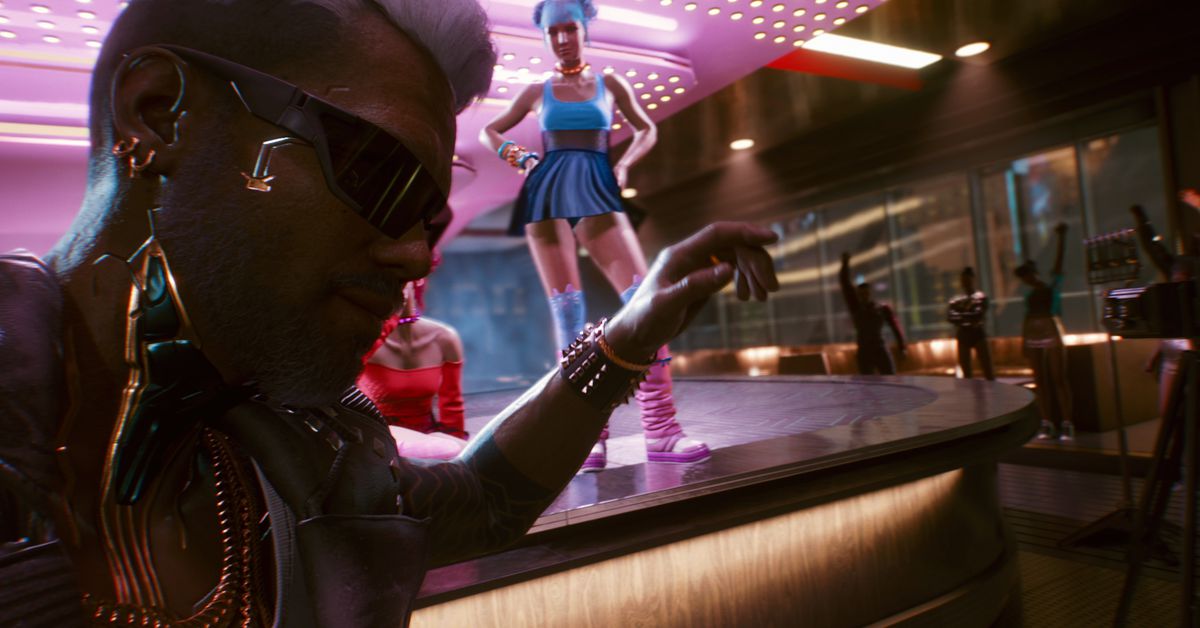 CD Projekt Red has added modding tools and resources to Cyberpunk 2077 for players to adjust their experience. The developer announced the news on its website. “Tools will be continuously updated alongside with game patches to ensure compatibility,” the post reads.

The game has been rife with problems since its launch late last year. CD Projekt Red released its first big patch on January 22nd. The update is part of a larger effort to clean up the game’s problems, with more significant fixes to come. Since the patch’s release, however, players have run into at least one game-breaking bug introduced in the update; the developer has since released a workaround.

Although the tools are official resources from CD Projekt Red, players have been modding their experiences since the game’s release. While some enhance the experience, like enabling a third-person camera or companions, others serve as fixes for the game’s many bugs.

RELATED:  LG confirms it’s getting out of the smartphone business