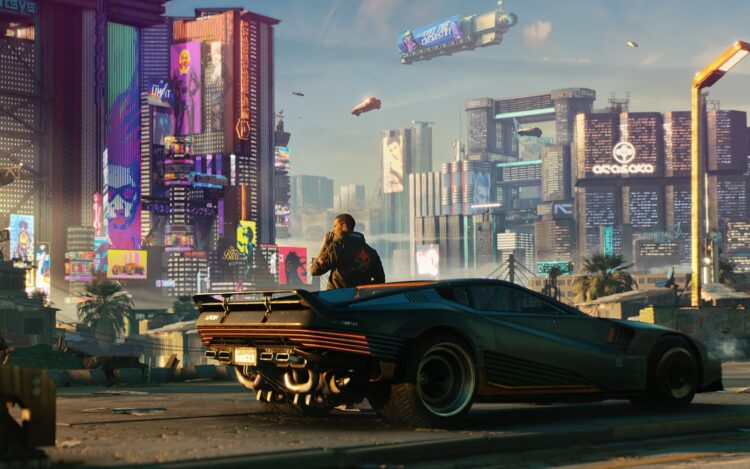 After a longer than expected wait, Cyberpunk 2077’s 1.2 patch is now available to download on PC and consoles, with the Stadia release to follow later in the week. You can see the full changelog on , but the more include various performance improvements that should make the biggest difference on lower-end PCs and previous generation consoles. Additionally, the patch promises to make teleporting police a thing of the past, as well as make vehicles feel less clunky. Oh, and you’ll now be able to buy the cat food you need to adopt Nibbles at stores across Night City, among a long list of other changes.

CD Projekt Red had originally planned to release patch , but the studio then fell victim to a highly public that reportedly left many employees unable to and work on the update.