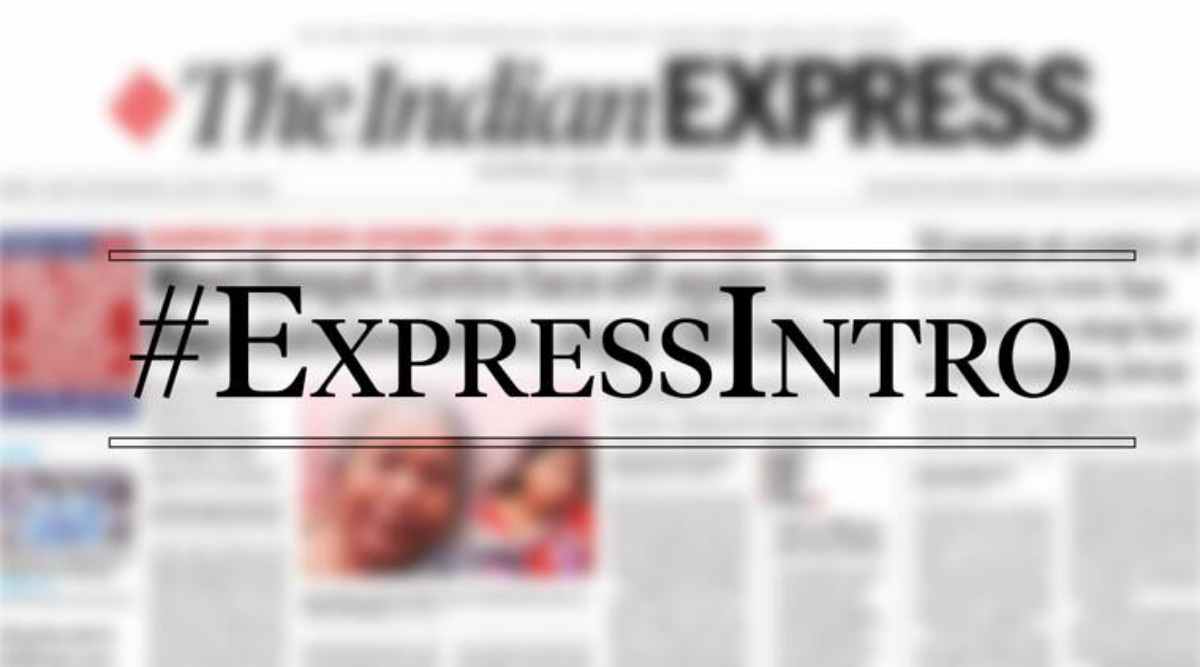 Covaxin, the Covid-19 vaccine developed by Hyderabad-based Bharat Biotech along with ICMR, has demonstrated 81 per cent interim efficacy in phase 3 clinical trials in protecting participants without prior infection after the second dose. So far, more than a million doses of Covaxin have been administered since January 16. Prime Minister Narendra Modi and AIIMS Director Dr Randeep Guleria were among those who received the Covaxin shot.

Only in the Express

The option to temporarily close down the prestigious Dhrupad Sansthan, a residential music gurukul run by the Gudecha family in Bhopal, is being considered  after allegations of sexual harassment surfaced against two of its famed gurus— Ramakant Gundecha and Akhilesh Gundecha. Akhilesh could also be suspended from teaching and mentoring students at the institute for a year.

From the Front Page

At least 30 locations in Mumbai and Pune connected with actor Taapsee Pannu and film-maker Anurag Kashyap as well as his partners linked to production house Phantom Films Pvt Ltd. were searched by the Income Tax Department. The tax department is verifying Phantom’s cash transactions and books that allegedly show “disproportionately low income from superhit movies.”

In a blow to her nephew TTV Dhinakaran’s electoral ambitions, J Jayalalithaa’s close aide VK Sasikala said she has decided to “step aside” from politics. In a signed letter, Sasikala appealed to AIADMK’s cadres to work towards defeating “the evil force DMK”. The sudden decision is expected to help the ruling AIADMK and avoid splitting of votes.

Rights and civil liberties “have been eroding since Narendra Modi became Prime Minister in 2014”, Washington-based think tank Freedom House said as it demoted India’s freedom score from “free” to “partly free”. The organisation reduced India’s score from 71 to 67, specifically citing attacks on Muslims, use of the sedition law and the government’s coronavirus response, including the lockdown.

The Supreme Court dismissed a plea seeking sedition charges under Section 124A of the Indian Penal Code against former J&K CM Farooq Abdullah over some of his remarks after the abrogation of Article 370 of the Constitution. “The expression of a view which is a dissent from a decision taken by the Central government itself cannot be said to be seditious,” the court stated.

UP Police’s Special Task Force (STF) is now seeking permission to collect voice and handwriting samples of Kerala journalist Siddique Kappan, arrested last year for alleged conspiracy to create disturbance in Hathras following the gangrape and murder of a Dalit girl. The STF claims it found a voice message in Malayalam from Kappan’s phone, and needed his voice sample to investigate further.

An influential minister in the BJP government, Ramesh Jarkiholi submitted his resignation to Karnataka CM B S Yediyurappa, a day after a video CD allegedly involving him and a young unidentified woman was played by local television channels.

Bhavnagar police have nabbed four persons in connection with the murder of RTI activist Amrabhai Boricha.

The Delhi HC pulled up the Centre  for not taking any decision regarding extension of free education under the RTE Act beyond class VIII for children belonging to disadvantaged and economically weaker sections.

At least 33 protesters were killed by Myanmar security forces on Wednesday, the highest number since a February 1 military coup, according to a compilation of local reports.

“Defensive batting in Test cricket is a dying art. You need to focus on your defence to overcome the spin challenge on turning tracks.” Virat Kohli, unperturbed by the “noise” around raging turners, sent out a message on the eve of the fourth India-England Test, on a Motera wicket expected to help spinners. In the final test, England must pull off one of the greatest comebacks to level, while India will have to avoid loss to seal the WTC final spot.

In today’s episode of ‘3 Things’, we look at why the Hathras killing sparked a political storm between the BJP and SP, the ongoing turf war at IIM-Calcutta, and finally how BJP swept the Gujarat local body polls.