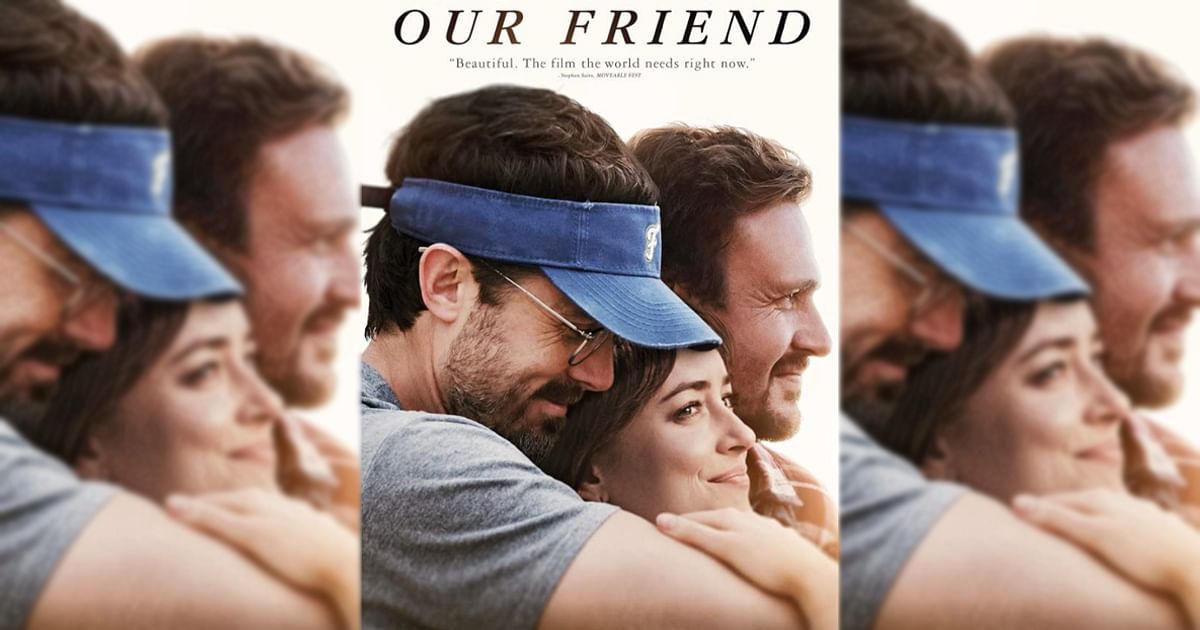 The comedy-drama Our Friend, starring Dakota Johnson and Casey Affleck, will hit Indian screens on February 12, a day before Valentine’s Day.

Gabriela Cowperthwaite’s upcoming directorial tells the tale of a husband, wife and their best friend, and is based on the true story of the Teague family.

The storyline traces how journalist Matt (Affleck), his wife Nicole (Dakota Johnson) and their two daughters led a happy life, till Nicole’s diagnosis of terminal cancer.

Then comes their best friend Dane Faucheux (actor Jason Segel), who helps Casey Affleck and Dakota Johnson sail through the plight with the power of love.

Affleck recently said in an interview with etonline.com that the plot along with the cast was one of the factors that drew him to the role.

“First of all, I loved everybody involved,” he said.

“It’s a true story about a family that’s in crisis and they have this old friend who drops everything in his life to come and help kind of get them through it. I don’t know what other people would say about what the meaning of the movie is or whatever, but for me, I liked the message that if you need a friend, be a friend, you know? If there’s nothing, there’s no better way to feel, to lift your own spirits, than to show up for someone else in a totally selfless way. I loved that,” he added about the PVR release.

Back to Top
Close Add post
X
Ruby Rose steps in for Elliot Page in gamer comedy 1Up…HollywoodFormer Batwoman star Ruby Rose has joined 1Up, the underdog comedy set in the world of esports, after Elliot Page’s exit from the project. According t…

Dakota Johnson Fans Cheer Up! Her 'Our Friend' Is Releasing In India Ahead Of Valentine's Day

X
Crisis movie trailer: Gary Oldman is on a war against drugs…HollywoodThe trailer of Crisis, starring Gary Oldman, Armie Hammer and Evangeline Lilly, is out. The film is set against the backdrop of the ongoing opioid cri…
close