Home EntertainmentHollywood Dakota Johnson Says She Will Be In Therapy All Her Life, Here’s Why!

Dakota Johnson Says She Will Be In Therapy All Her Life, Here’s Why! 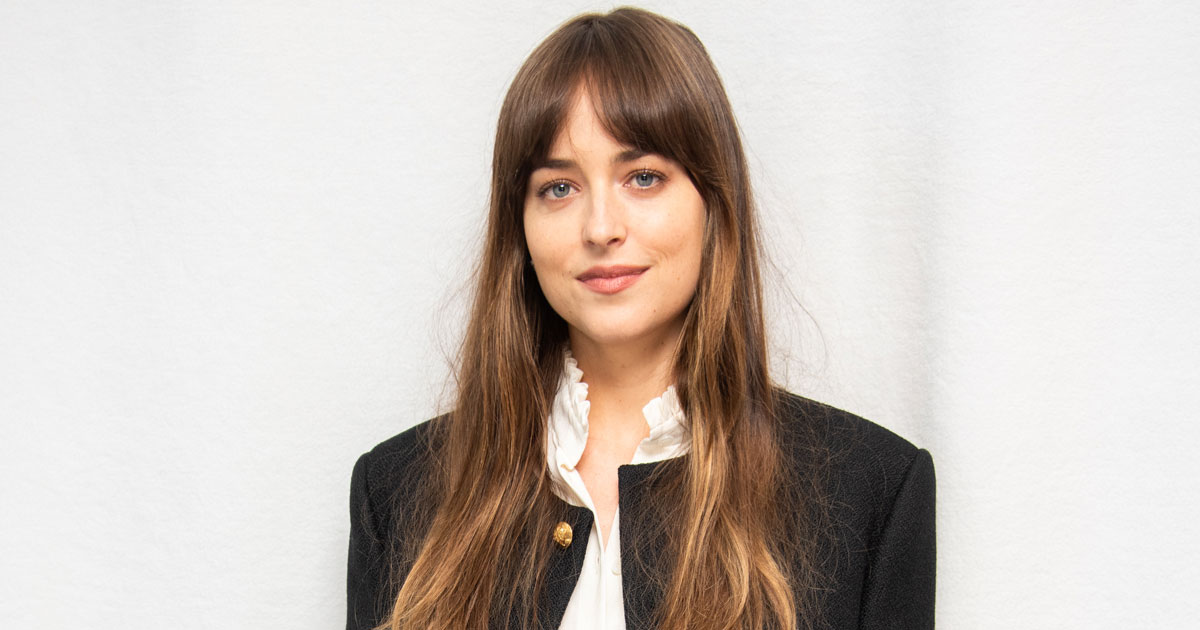 Actress Dakota Johnson has been vocal about seeking therapy in the past. Now, she says she will likely be in counselling for the rest of her life.

“I’ve been so lucky to be surrounded by people who have encouraged me to go deeper into myself,” Dakota said during an episode of “The Drew Barrymore Show”, reports dailymail.co.uk.

“Even during quarantine, I got really into doing online psychology courses ’cause I never went to college ’cause I wasn’t going to get into college, but I did these amazing courses. I’ll probably be in therapy for the rest of my life. You never finish learning about being a human,” Dakota Johnson added.

Dakota, who is the daughter of actors Melanie Griffith and Don Johnson, has previously spoken about suffering from depression.

“I’ve struggled with depression since I was young—since I was 15 or 14,” Dakota Johnson had earlier said.

“That was when, with the help of professionals, I was like, Oh, this is a thing I can fall into. But I’ve learned to find it beautiful because I feel the world. I guess I have a lot of complexities, but they don’t pour out of me. I don’t make it anyone else’s problem,” she shared.