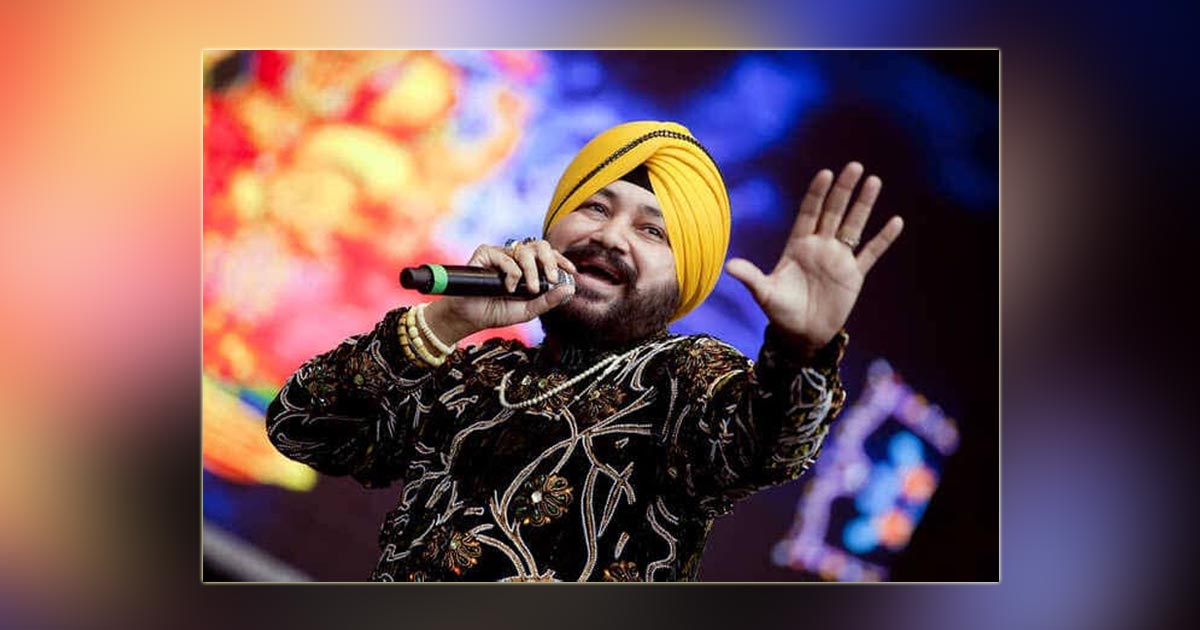 Singer Daler Mehndi has been in the music industry for over two decades now and he says he has seen the industry in all its hues of eccentricity.

“In so many years, I have seen the industry go mad. They have been trying just about anything, making any kind of songs and remixes. Female voices such as Lata Mangeshkar, Shreya Ghoshal and Sunidhi Chauhan are such beautiful voices. But after that such voices started to come in — females singing in a male’s voice and males singing in a female’s voice. No head or tail of a song — that is the truth”,” Daler told IANS.

However, Daler Mehndi, who is out with a new song titled “Ishq Nachave”, says the music is changing again for the good”.

Daler Mehndi added, “Now, music has started to change again and it is good. The kids who are singing in shows are so good and the judges who are sitting in front of them seem to not understand anything. The participants are a thousand times better than them. Music is good now. The new generation is very good.”