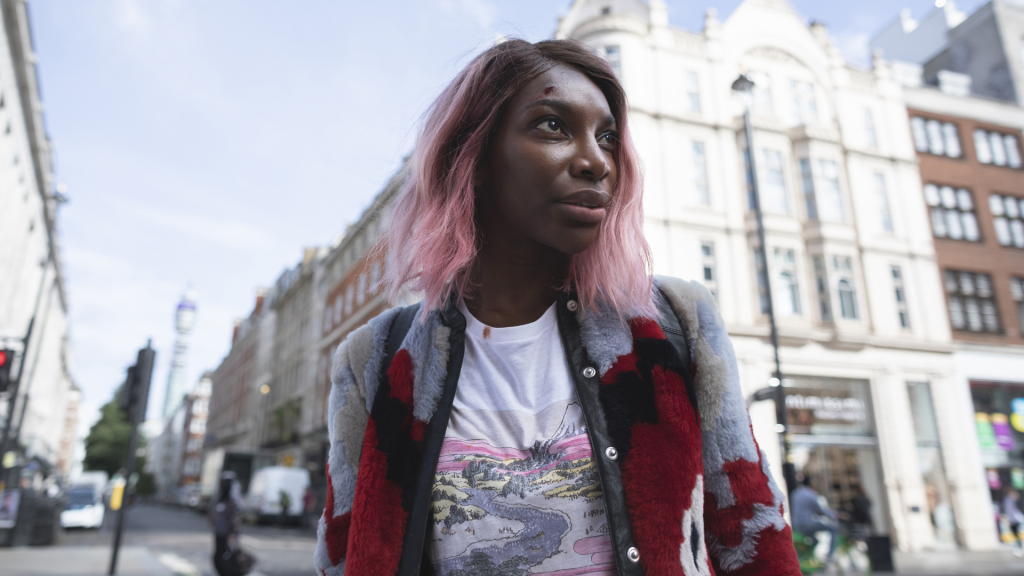 Diversity went into reverse in the British television industry last year, a damning new report has revealed, despite a global reckoning over racism and the rise of the Black Lives Matter movement following the death of George Floyd.

The Creative Diversity Network, a membership network of major British broadcasters and producers, has produced its latest Diamond report — a health check on industry diversity, based on the responses of 36,503 industry figures between August 2019 and July 2020.

The report found that the representation of Black, Asian, and minority ethnic people went backwards both on- and off-screen. BAME representation behind-the-scenes stood at 11.8% last year, down from 12.3% in 2019 and below the UK workforce estimate of 13%.

On-screen, hits including Michaela Coel’s blistering BBC/HBO series I May Destroy You were not enough to improve representation. Contributions made by people from diverse backgrounds fell from 22.7% in 2019 to 21.2% last year. This was still, however, above the UK workforce estimate of 13%.

The figures are all the more chastening in the context of vocal commitments from all the UK’s major broadcaster around improving diversity in light of the Black Lives Matter movement. Diversity was the central theme of the industry’s talking shop, the Edinburgh TV Festival, last August, where British historian, producer, and presenter David Olusoga delivered a stinging address on race and racism in television.

The CDN acknowledged that the coronavirus crisis may have played a role in progress faltering, pointing out that “many productions have had to be cancelled or postponed, leading to changes in planned schedules from April 2020.” Ultimately, however, CDN chair Paul Moore said the data “shines an unforgiving light on the scale of inequality” in the business.

And it’s not just on BAME pepresentation where TV needs to make improvements. The CDN report said that the UK television industry has “urgent” work to do on disability. It found that disabled people are only making 5.8% of contributions off-screen and 8.2% on-screen, compared to a 17% national average. These were meager gains on 2019 and the CDN said there is “significant” under-representation across senior production roles.