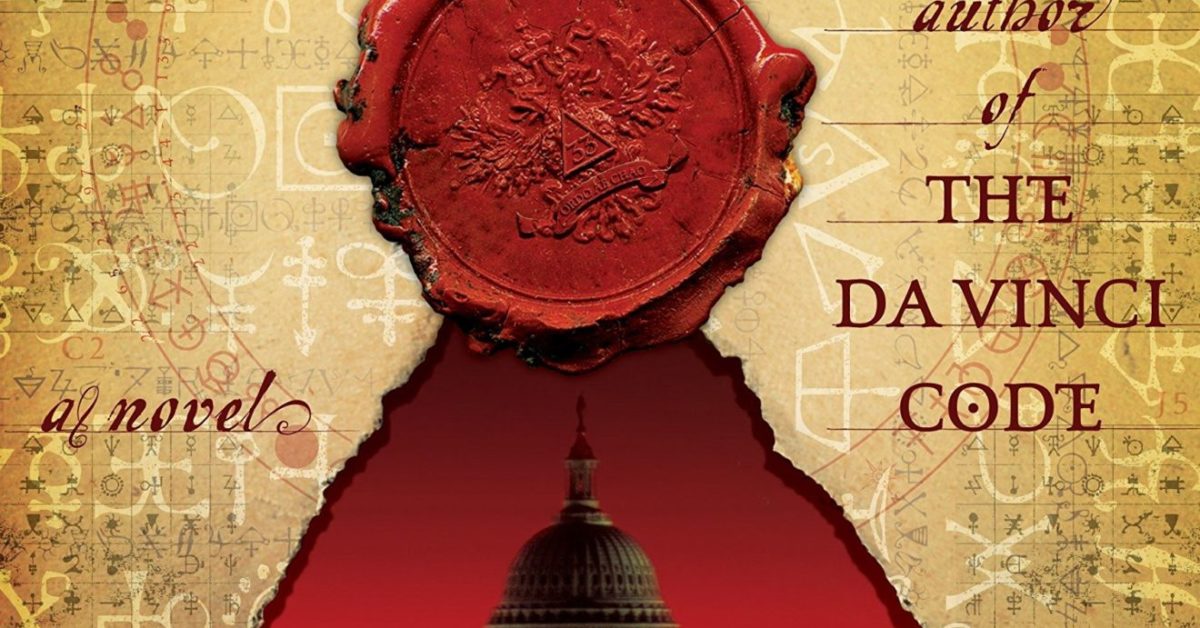 NBC’s upcoming prequel series based around Dan Brown’s bestseller The Lost Symbol and the “DaVinci Code” universe has moved not only from pilot to series order but from NBC to Peacock. On Tuesday, the streaming service announced that it was bringing the Ashley Zukerman (Succession)-starring Dan Brown’s Langdon to series. With an episode count and premiere date still to be revealed, the series follows the early adventures of Robert Langdon, who must solve a series of deadly puzzles to save his kidnapped mentor and thwart a chilling global conspiracy. “I’m absolutely thrilled to be working with Ron [Howard] and Brian [Grazer] again on another Langdon project,” said Brown. “We’ve all wanted to make ‘The Lost Symbol’ for some time now, and I’m grateful to CBS Studios, Imagine Television Studios, Universal Television, and Peacock for joining forces to make this project a reality. Dan Dworkin and Jay Beattie have written a phenomenally captivating script, and the casting and performances are pitch-perfect.”

Sumalee Montano is set to play Sato, Director of the OS. Rick Gonzalez will portray Nunez, a uniformed Capitol policeman; with Beau Knapp set as  Mal’akh, who takes Langdon on a dangerous and arcane mission. Valorie Curry joins the series as Katherine, a scientist who studies how consciousness can affect the physical world. Eddie Izzard joins as Curry as Peter, the Director of the Smithsonian and an influential mover and shaker in Washington, D.C. In development at the studio since September 2018, Peacock’s Langdon will play fast and loose with the books’ chronology by focusing on a younger Robert Langdon. Brown, series writers Dan Dworkin, and Jay Beattie are set to executive produce with Imagine TV Studios’ Brian Grazer, Howard, Samie Falvey, and Anna Culp. Imagine TV Studios, CBS TV Studios, and Universal TV will co-produce.

Robert Langdon has appeared in five Brown novels: Angels & Demons (2000), The Da Vinci Code (2003), The Lost Symbol (2009), Inferno (2013), and Origin (2017). The Da Vinci Code, Angels & Demons, and Inferno were adapted to the big screen by Imagine Entertainment, Columbia Pictures, director Ron Howard, and actor Tom Hanks (Philadelphia, Saving Private Ryan). A movie adaptation of The Lost Symbol was originally developed as a follow-up to Angels & Demons before the decision was made to go with Inferno, instead.