Dan Rather Reflects On 2020, Trump’s Legacy And The ‘Deep And Wide’ Divisions Of America 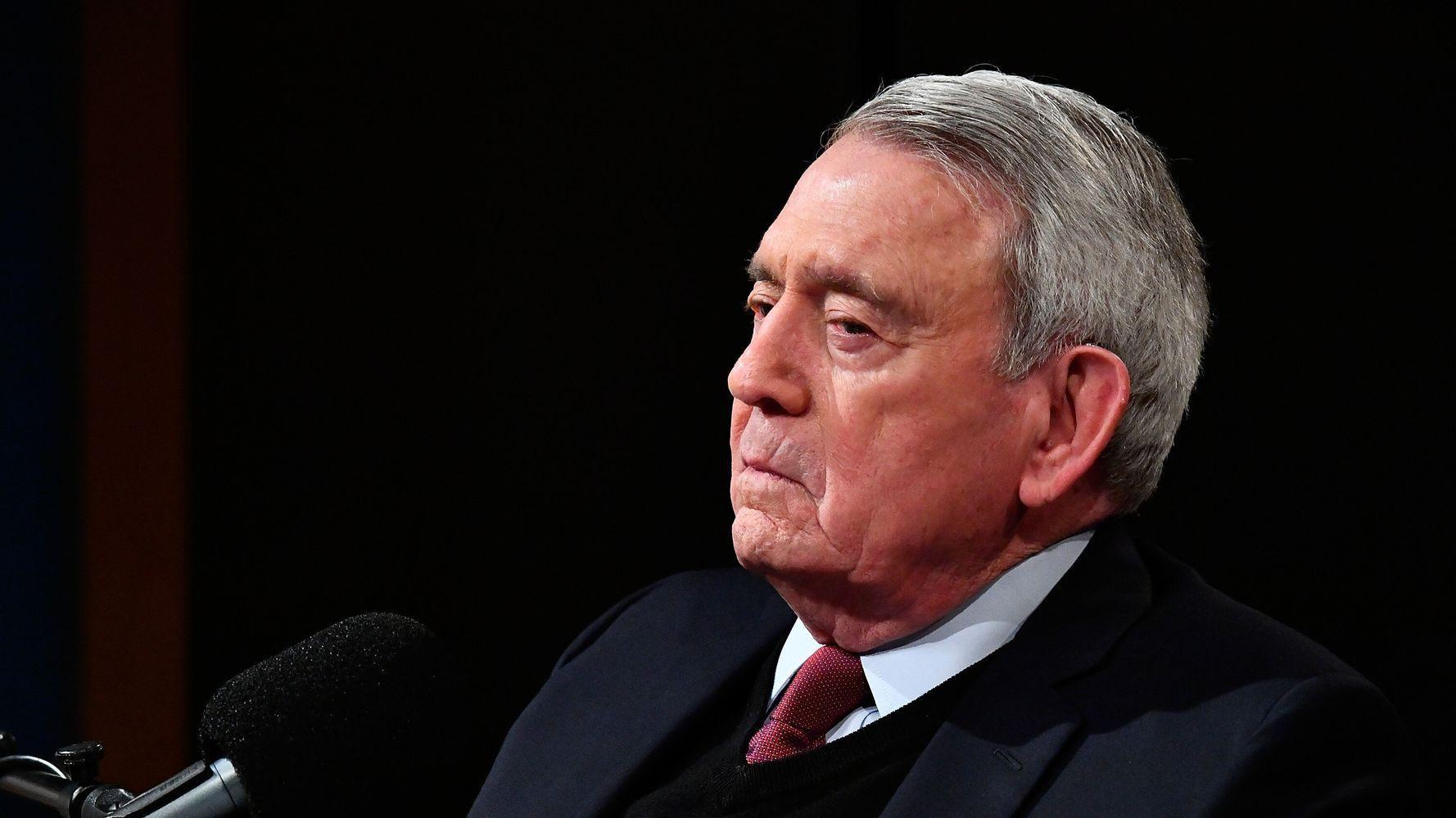 Dan Rather reflected on a chaotic 2020, wondered how history will judge President Donald Trump and addressed the deep divisions in the United States in an interview with The Washington Post published Monday.

The coronavirus pandemic led to an outburst of misinformation and “lies … spreading faster than mildew in a damp basement,” the veteran newsman said.

That combined with the chaotic presidential election and the rise of propaganda to create a storm that compared to previous pivotal points in America’s history, including the Great Depression and the civil rights movement of the 1960s, Rather said.

But 2020 was also its own beast, he added. “We’ve seen difficult times before, but no doubt about it, 2020 was difficult,” Rather said. “In some ways it was uniquely difficult, I think, in terms of both the spirit and tone and substance of the presidency.”

The former “CBS Evening News” anchorman added that it was very difficult for him to imagine “that history is going to be anything but exceptionally harsh on President Trump.”

“He attacked anybody and everybody who disagreed with him, including members of the judiciary, members of Congress, the press,” Rather said. “He did immense damage to the institutions, and that damage can’t be repaired very easily.”

Rather added that he has always been an optimist and believes in America’s resilience, but the fact that a large share of Americans still voted for Trump gave him pause.

“If you read the election returns, there were more than 70 million people who voted to return Donald Trump to the presidency,” Rather said. “This has me rethinking how really deep and wide divisions are. I’m sorry to say that, and I’d love to be proven wrong, but I think the election speaks loud and clear.”

Rather called President-elect Joe Biden a good man and mused that he might be up to the task of guiding America toward a less divisive era. But it’s up to all Americans to do their part to bring the country back from a period largely defined by presidential braggadocio, partisan bickering and propaganda masquerading as fact, he said.

“I do think we need both in the political sphere and in every sphere in the country an attitude of: ‘Listen, you and I may disagree about 100 things, and we’re not going to agree about those. Let’s find one thing that we can agree on that is common ground and work on it.’”

Wyatt Russell loves that everyone hates his new Captain America: ‘I don’t like telling...