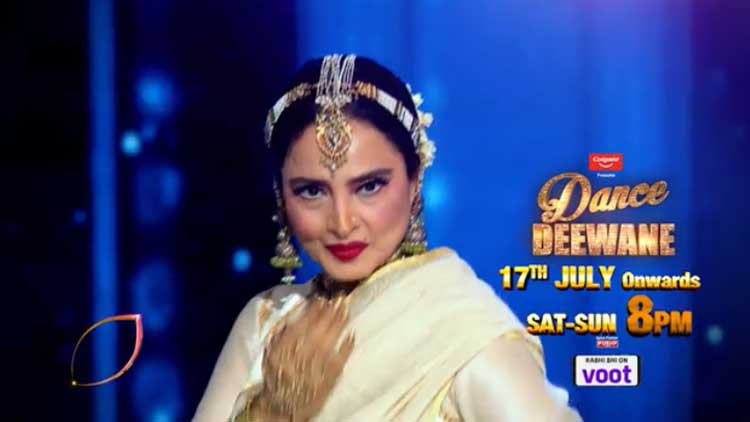 While Dance Deewane Season 3 inches towards the Grand finale, the dance show’s competition stiffens as the show nears completion. The battle for the finalist’s spot opens up from this weekend’s Nora’s special performances. As expected, the audience’s favorites Sohail and Papai-Antara impress the judges and audience yet again.

Eight eliminations took place so far in the competition so far. However, two wildcard entries entered the show during the Wildcard week. Papai-Antara and Somansh continue to intrigue the audience after entering as wildcards. As a result, it is Anupama and their chance to prove their might to actor Rekha.

Dance Deewane 3 continues to woo the audience amidst rising competition in the TRP arena from Super Dancer Chapter 4 and Indian Idol 12. Dance Deewane 3 will not be by Khatron Ke Khiladi 11 soon and hence, we don’t expect a swift closure or resumption of the show at another time slot.

Considering the double-elimination four weeks ago, there is a possibility of a single-elimination taking place this week. However, the judges could spring a surprise or two.

Dance Deewane 3 finalists will be announced soon. However, the top 10 contestants will perform in this weekend’s episode to prove their superiority over the rest of the others.