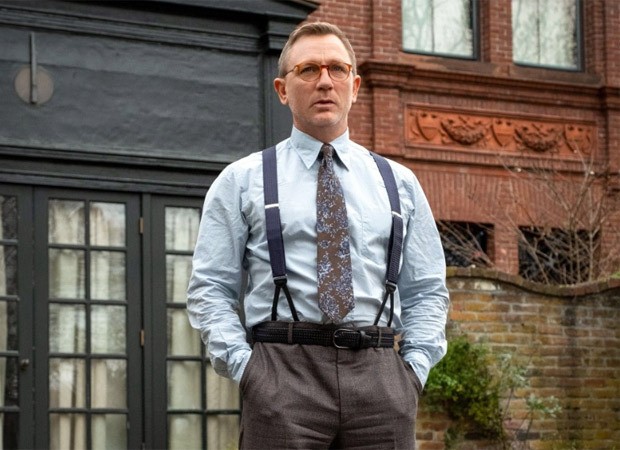 Back in 2020, it was reported that filmmaker Rian Johnson is set for the sequel of the whodunnit drama, Knives Out. The film was one of the biggest hits of 2019  starring an ensemble led by Chris Evans, Daniel Craig, Ana de Armas, Jamie Lee Curtis, and Michael Shannon. But, it turns out not one but two sequels are in the works and the acquisition deal by Netflix is worth $400 million.

According to a report in Deadline, Daniel Craig will return as Benoit Blanc in the sequels. The report stated, “The deal will be worth north of $400 million, making it one of the biggest streamer movie deals in history.” Rian Johnson has penned the sequels as well and is producing them with partner Ram Bergman.