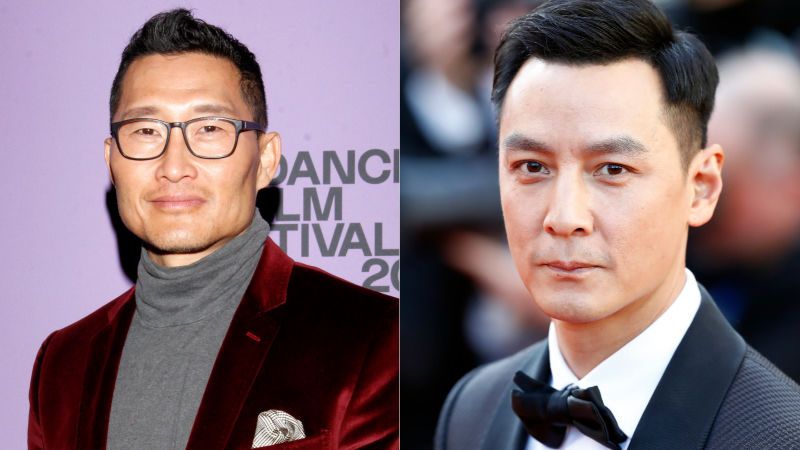 On January 31, a 91-year-old Asian man was attacked in San Francisco’s Chinatown district. The victim was one of three elderly Asian people attacked recently in the area, which has seen an increase in violent assaults targeting the Asian community, NBC Bay Area reports. In an effort to aid in the apprehension of the assailant, actors Daniel Dae Kim and Daniel Wu have teamed up to offer a $25,000 reward for information leading to an arrest. According to the Oakland Police, a “person of interest” has been identified thanks to tips from the community; that person has been held in custody since February 1 on charges related to another case.

Although the unidentified assailant seems to have been located and is already in police custody, there’s still serious concern regarding the recent increase in racially-motivated attacks in Chinatown. From Daniel Dae Kim’s Instagram post:

The number of hate crimes against Asian Americans continues to skyrocket, despite our repeated pleas for help. The crimes are too often ignored and even excused. Remember #VincentChin. Remember #VichaRatanapakdee.

@thatdanielwu & I are offering a $25,000 reward for information leading to the arrest and conviction of this man and his accomplices, who attacked the 91 year old man above, as well as two other seniors, in downtown Oakland. We must do more to help the literally thousands of Americans who have suffered at the hands of this absolutely senseless violence. Please help us bring this criminal to justice.