Home EntertainmentGossips Danni Baird Addresses The Rumors That Madison LeCroy And Alex Rodriguez Hooked Up Despite His Jennifer Lopez Engagement!

Danni Baird Addresses The Rumors That Madison LeCroy And Alex Rodriguez Hooked Up Despite His Jennifer Lopez Engagement! 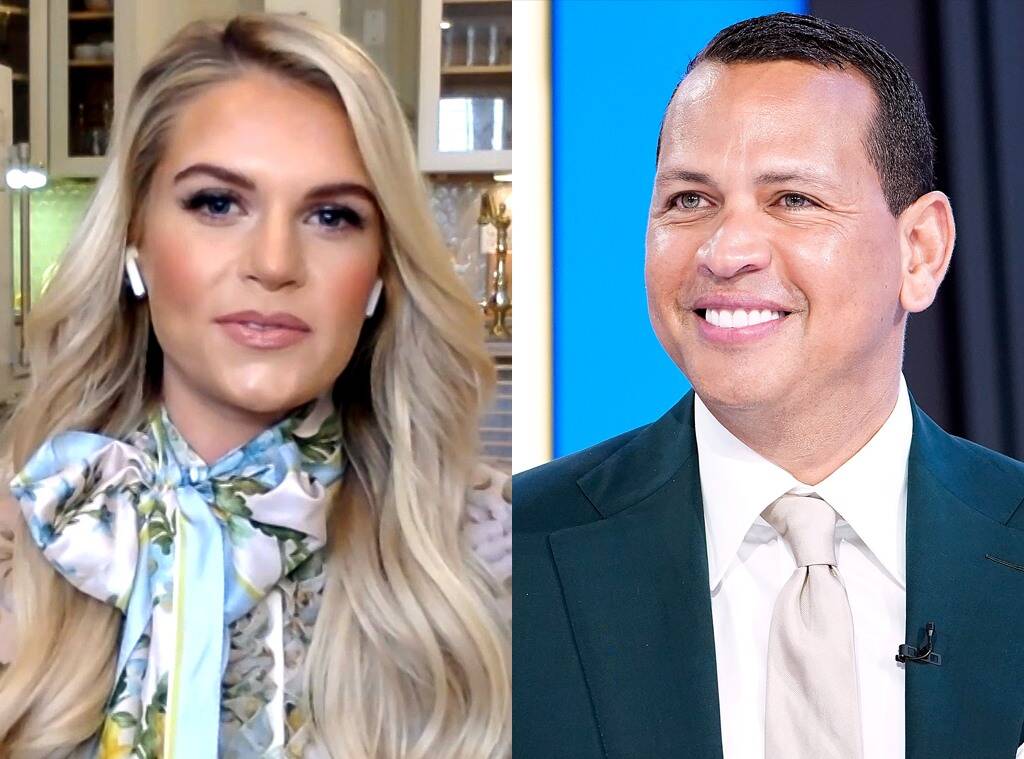 After some rumors that Alex Rodriguez, who is currently engaged to Jennifer Lopez, and Southern Charm‘s Madison LeCroy are involved romantically, Danni Baird addressed the speculations! Check out what she said about this while on the Reality Life With Kate Casey podcast!

When asked about this topic, LeCroy’s co-star dished that ‘Months before that, I’d heard … she [LeCroy] had told me they were Facetiming or something. And I just assumed. I never asked more about this or anything like that. So I kind of forgot about it. It just did not tie in that he was a Major League Baseball player.’

While she did not name drop Alex Rodriguez, it really sounds like she’s suggesting there is really something there!

But, at the same time, one insider dished via E! News that ‘Alex doesn’t know her and he has never met her.’

This comes after a preview for the seventh season of Southern Charm was released last week, showing Craig Conover accusing LeCroy of cheating on her man, Austen Kroll.

Craig insisted that she went to Miami to hook up with a former MLB player!

Furthermore, Andy Cohen teased that the man in question was not only very famous but also married!

But LeCroy said, during the reunion show: ‘Put me on a lie detector test. I never flew to Miami,’ although she did admit to chatting with the man that remained unnamed.

‘He contacted me and, yes, we DM’d, but other than that, there was nothing. I’ve never physically seen him, touched him.’

This only sparked many speculations that the man they were talking about is A-Rod!

Seeing this, LeCroy’s sister Kaci LeCroy Davis did point out that Rodriguez is not actually married – yet!

The man is engaged to none other than Jennifer Lopez and they seem very happy and in love!