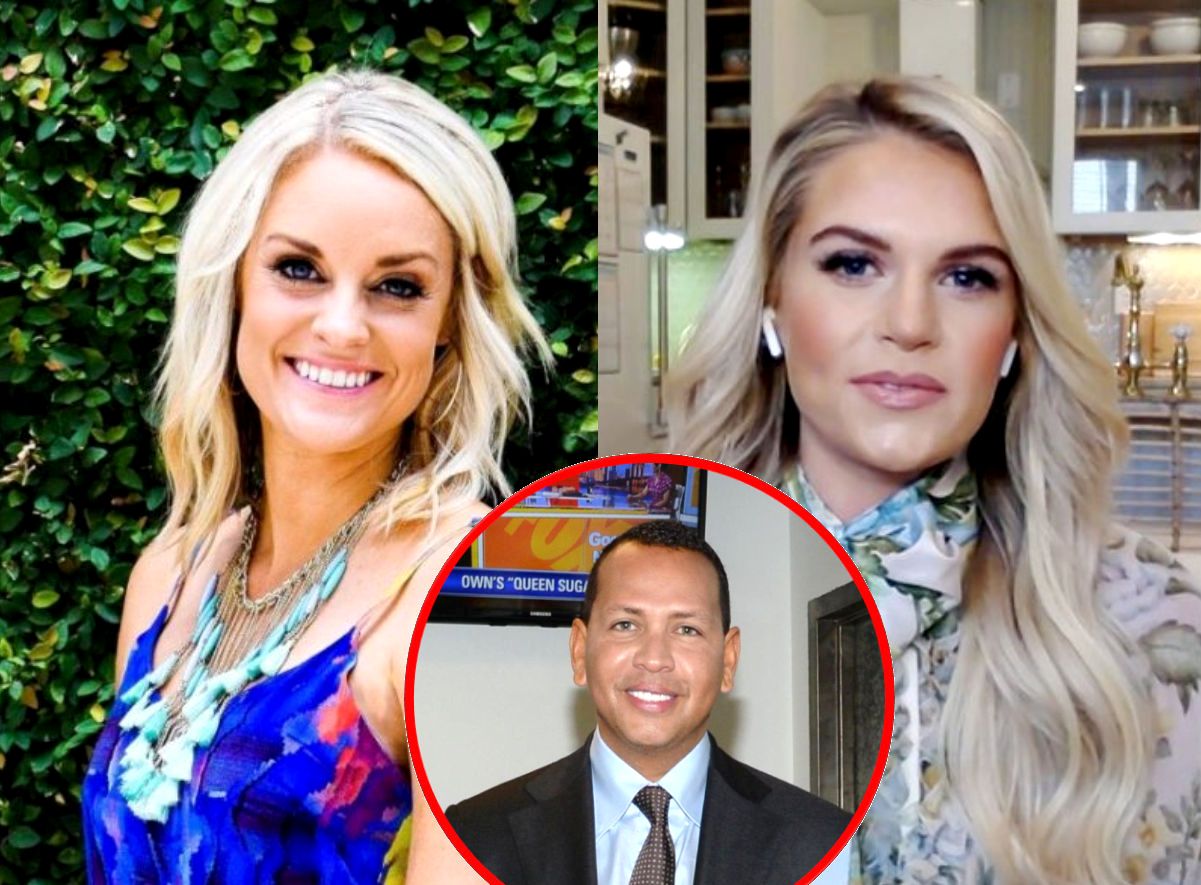 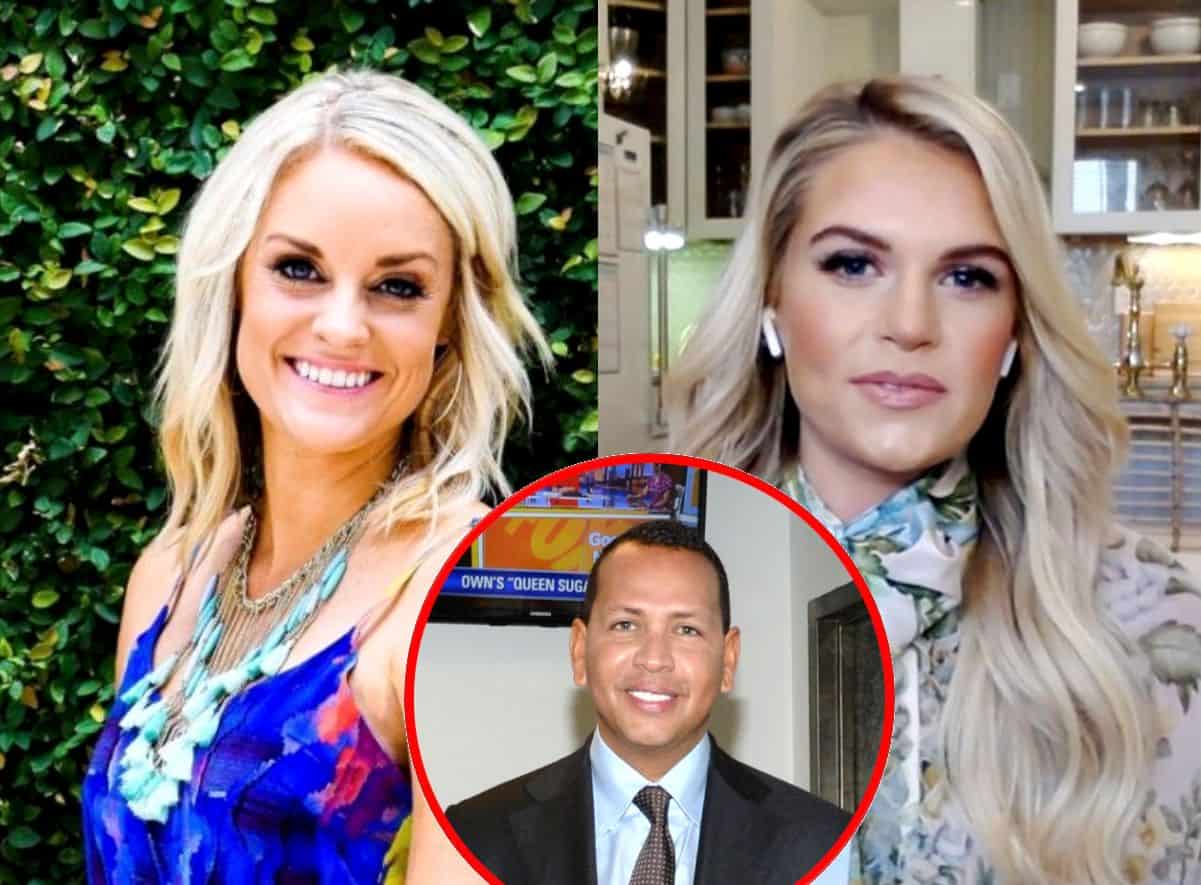 Danni Baird appeared on the February 2 episode of Kate Casey‘s podcast, where she confirmed Alex “A-Rod” Rodriguez as the “married ex-MLB player” who Craig Conover accused Madison LeCroy of sleeping with during the Southern Charm reunion.

After Madison denied sleeping with the ex-athlete but admitted to FaceTiming with the mystery man, whose name was not revealed, Danni said Madison had informed her that she and A-Rod had been in contact before addressing her castmate’s DMs with ex-NFL player Jay Cutler.

“When you heard that it was possibly A-Rod, were you like, ‘What? What happened to our show? Where are we in the world? What’s going on?’” Kate asked on Reality Life With Kate Casey.

“No, like, months before that, I had heard, like, she had, you know, told me that they were FaceTiming or something,” Danni replied, explaining her lack of shock over the news.

“And I just assumed… I never asked more about it, [or] anything like that. So I just kind of forgot about it. I just didn’t tie in that he was a Major League Baseball player. You know what I mean?” she continued.

As for the DMs with Jay, that caught Danni off-guard.

After Craig accused Madison of traveling to Miami to “f*ck an ex-MLB player” during part one of the two-part Southern Charm reunion, Andy Cohen confirmed the man was “very famous” and “married.”

“He contacted me. And yes, we DMed,” Madison shared. “But other than that, there was nothing.”

Following the episode, Madison’s sister, Kaci LeCroy-Davis, responded to a post on Instagram that suggested A-Rod was the man Craig and Madison were referring to.

“ARod’s not married!” she replied.

Although many took Kaci’s post as a denial of their relationship, others pointed out that she didn’t deny the romance, but rather the marital status of A-Rod, who has been engaged to Jennifer Lopez since March 2019.