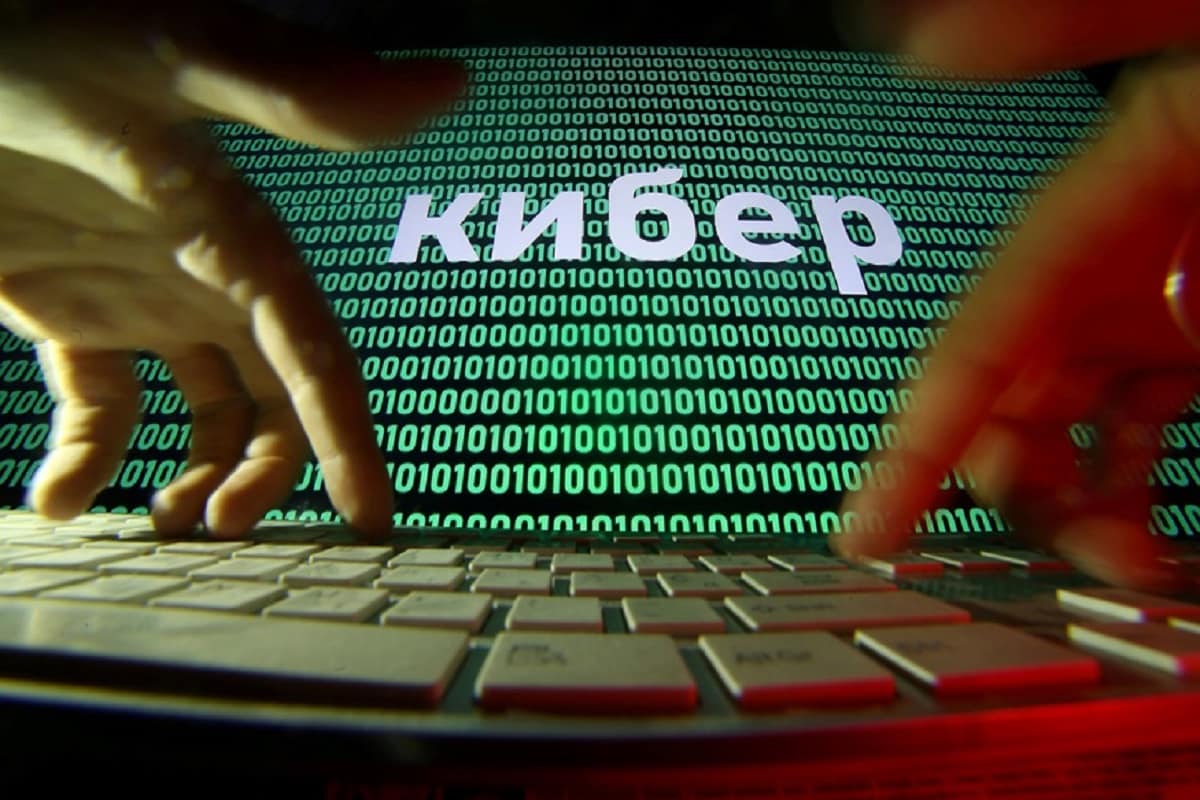 Amid simmering tensions between Australia and China, the media in Melbourne on Monday reported a major data leak containing official records like party position, birthdate, national ID number and ethnicity of nearly two million alleged members of the Communist Party of China (CPC) living and working across the world. The data leak obtained by ‘The Australian’ newspaper has revealed how the alleged CPC members are employed with some of the world’s biggest corporations in the areas of defence, banks and pharmaceutical giants manufacturing coronavirus vaccines.

Among the companies identified as having alleged CPC members as their employees are Boeing and Volkswagen, pharmaceutical giants Pfizer and AstraZeneca, and financial institutions including ANZ and HSBC, according to the reports. The leak has exposed details of 1.95 million CPC members after being extracted from a Shanghai server by whistleblowers.

An investigation by ‘The Australian’ has found that at least 10 consulates in the eastern Chinese metropolis Shanghai have CPC members employed as senior political and government affairs specialists, clerks, economic advisers and executive assistants. It has further revealed 79,000 branches, many of them inside companies, universities and even government agencies.

The leak has alleged that the ruling CPC has infiltrated the Australian, British and US consulates in Shanghai, with the Department of Foreign Affairs and Trade using a Chinese government agency, the Shanghai Foreign Agency Service Department, to hire local staff. It is believed to be the first leak of its kind in the world, The Australian journalist and Sky News host Sharri Markson said in her report on Monday.

What’s amazing about this database is not just that it exposes people who are members of the Communist Party, and who are now living and working all over the world, from Australia to the US to the UK, but it’s amazing because it lifts the lid on how the party operates under President and Chairman Xi Jinping, Markson said. Markson said the CPC branches had been set up inside western companies where members, if called on, are answerable directly to the Communist Party and President Xi himself.

It is also going to embarrass some global companies who appear to have no plan in place to protect their intellectual property from theft, from economic espionage, she said. Markson said the leak is a significant security breach likely to embarrass Xi.

The data was extracted from a Shanghai server by Chinese dissidents, whistleblowers, in April 2016, who have been using it for counter-intelligence purposes. Markson said it, is worth noting that there’s no suggestion that these members have committed espionage – but the concern is over whether Australia or these companies knew of the CCP members and if so have any steps been taken to protect their data and people.” Australia’s ties with top trade partner China soured in 2018 when it became the first country to publicly ban China’s Huawei from its 5G network, and worsened after Canberra called for an enquiry into the origins of the new coronavirus

, which was first detected in the central Chinese city of Wuhan.

Beijing has also been angered by Australian criticism of its actions in Hong Kong, Xinjiang, Taiwan and the South China Sea.