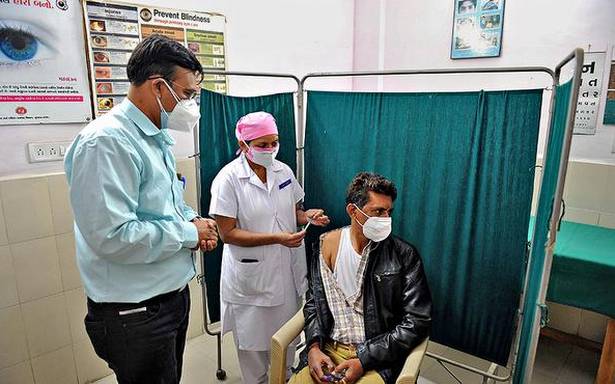 India has confirmed 1,600 million dose purchases as of December 18, which amounts to around one shot per person

As many as 10 countries have begun administering COVID-19 vaccines even as the number of candidates under trial more than doubled in December compared to August. Three vaccines, developed by Pfizer-BioNTech, Moderna Inc., and Sinopharm, have been given full approval by various countries. India, awaiting its vaccine rollout, has reserved about 1.6 billion doses, which is roughly one dose per person. Most of the prominent vaccine candidates require two doses per person.

The chart depicts the number of vaccine candidates across different phases of trials as of August 17, November 25 and December 27. Sixty-four vaccines are under clinical trials on humans, compared to 30 in August.

As vaccinations in many countries have begun, the spotlight has turned on the advance market commitments secured by countries for such shots. India has confirmed 1,600 million dose purchases as of December 18, which amounts to around one shot per person.

Note: All data as of December 26