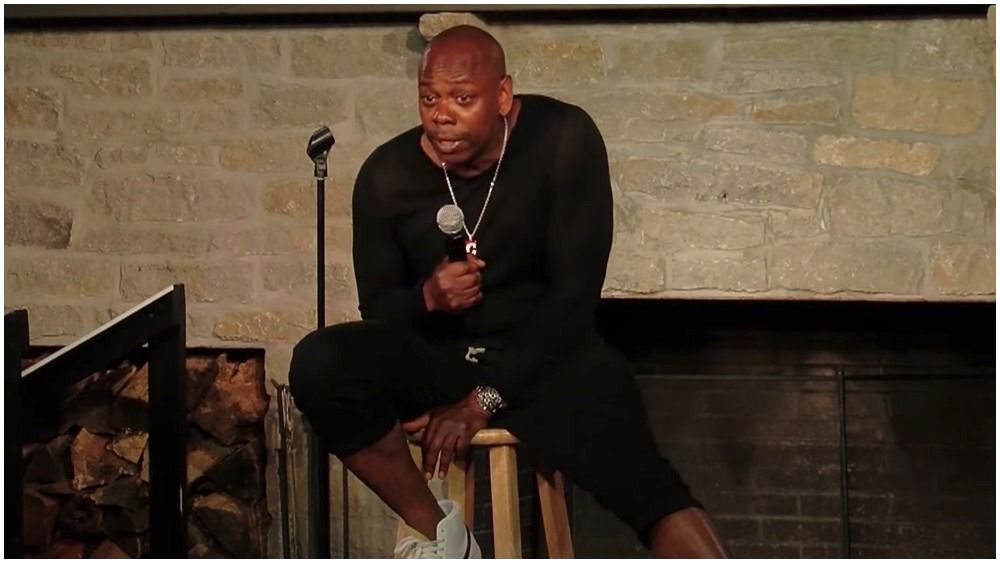 Dave Chappelle’s show is returning to Netflix Feb. 12, the comedian has revealed. He also spoke about his dealings with Comedy Central and thanked Netflix chief Ted Sarandos for standing by him.

At the end of a routine performed at Austin venue Stubbs titled “Redemption Song,” posted on Chappelle’s Instagram page on Thursday, it was revealed that “Chappelle’s Show” would be back on Netflix Feb. 12. The show was removed from the streamer at his request in November 2020 at the comedian’s request.

The issue was a dispute around a contract that Chappelle had with Comedy Central owner ViacomCBS, which he alleged allowed the company to license the series without his agreement and also prevented him from receiving royalties.

Referring to that incident, Chappelle said in the Instagram clip: “I never asked Comedy Central for anything. If you remember, I said, ‘I’m going to my real boss,’ and I came to you [the audience] because I know where my power lies.”

“I asked you to stop watching the show and thank God almighty for you, you did,” Chappelle said. “You made that show worthless because without your eyes, it’s nothing. And you stopped watching it. They called me and I got my name back and I got my license back and I got my show back and they paid me millions of dollars.”

“This is a very important moment,” Chappelle continued. “I want to thank Ted Sarandos at Netflix, a CEO with the courage to take my show off its platform [at] financial detriment to his company, just because I asked him.”

“And I want to thank Chris McCarthy of CBS Viacom. This guy’s younger than me. And like most people younger than me has an interest in making the past right, and did something that was very courageous. And finally, after all these years, I can finally say that Comedy Central, it’s been a pleasure doing business with you.”

The comedian also addressed his recent bout with coronavirus. “There was a faction of people, the cowards, who said, ‘you see that Dave Chappelle, that’s why we stay inside where it’s safe, and we never try anything.’ Well, enjoy yourselves, motherf***ers, because I’m better now,” Chappelle said.

Earlier, addressing the Jan. 6 insurrection at Washington DC, Chappelle said: “If you can solve a Black American’s problems, this country would have no problems. You so busy talking about pronouns and this that and the other, but this is a very basic wrong. They kidnapped us, they brought us here, they treated us like s*** and all the time that they did that, they were afraid that we would do what you would do in the same situation. But do we storm the halls of Capitol and rub our s*** on the walls? Of course not. If that would’ve worked, we would’ve tried it.”