Home EntertainmentBollywood David Dhawan is an institution in himself: Coolie No 1 actor Sara Ali Khan

David Dhawan is an institution in himself: Coolie No 1 actor Sara Ali Khan 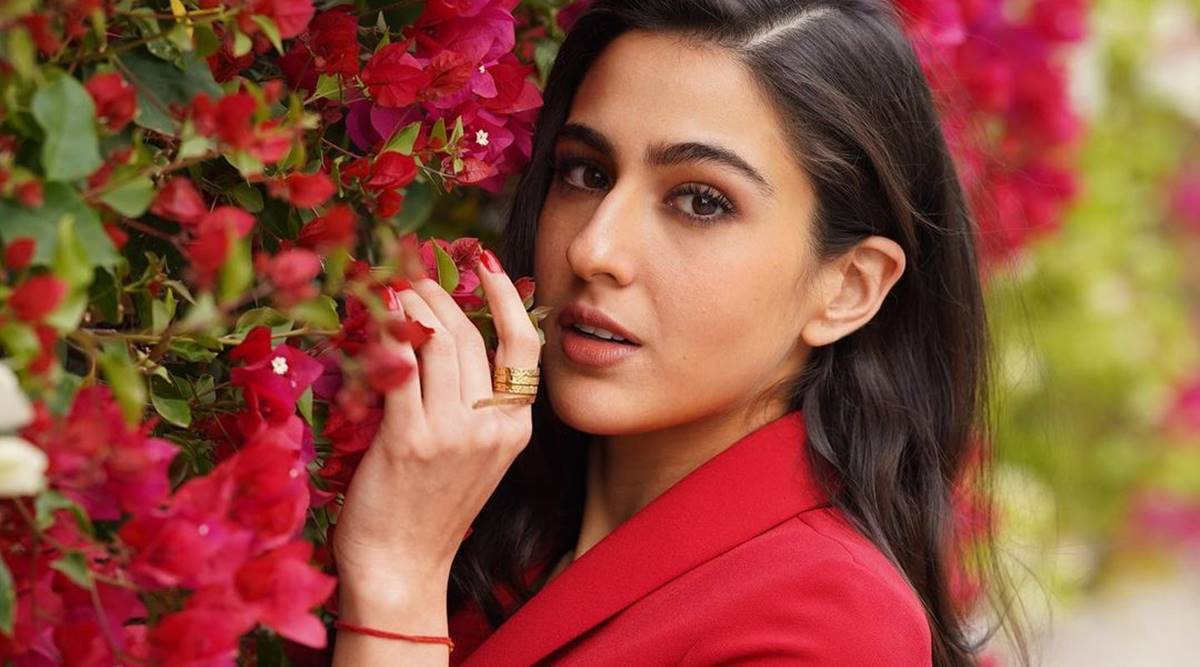 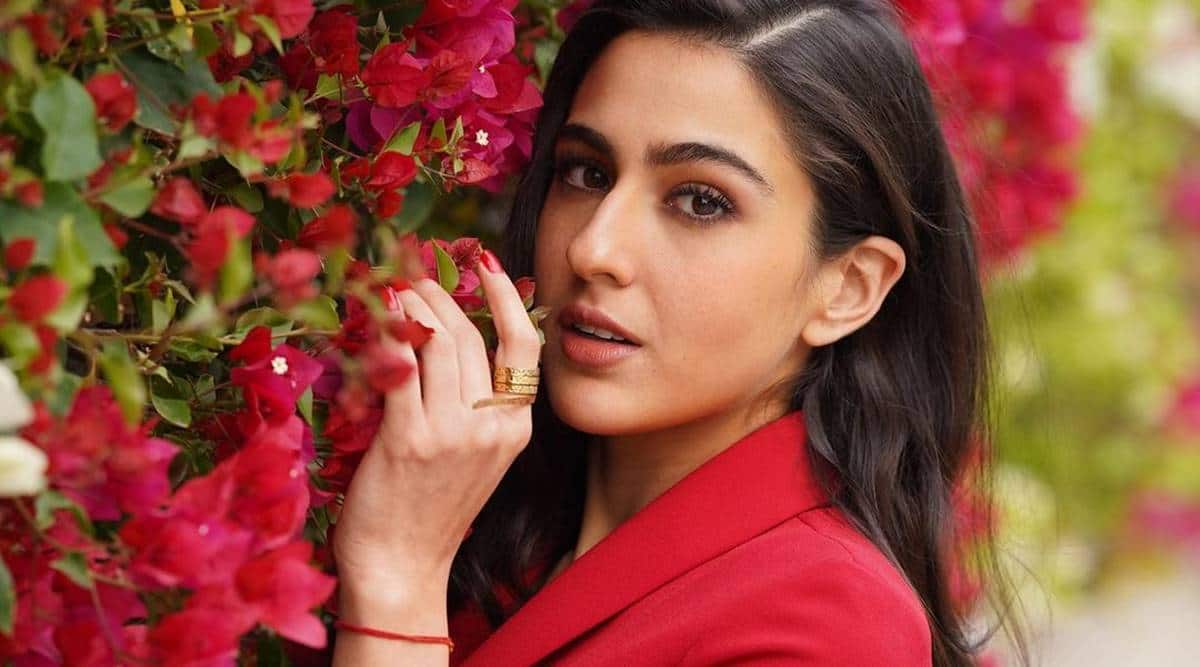 Sara Ali Khan can’t stop talking about the amount of fun she had on the sets of Coolie No 1, saying she hopes that the audience has the same amount of fun watching the film which will hit streaming giant Amazon Prime Video on December 25.

In this interview with indianexpress.com, Sara talks about working on the remake of a comedy classic, which starred her idols and ‘super entertainers’ Govinda and Karishma Kapoor. She also shares how the film’s narrative was tweaked to suit today’s audience.

How did it feel to be offered the lead role in the remake of Coolie No. 1?

I was thrilled. I felt so lucky and privileged that I was offered something as fun and cool as Coolie No 1. I am also thankful that I got an opportunity to star opposite Varun Dhawan and be directed by the master of comedy films, David Dhawan.

Honestly, I think it is a timeless film. I grew up watching it. The genre of comedy is timeless, but this film specifically is evergreen. I could totally relate to the film’s content and couldn’t stop myself from doing the film. It was a very exciting project to be a part of.

How was your experience of working on the film?

It was an amazing experience. David Dhawan’s films are, of course, great, but his songs are so much fun. Especially for me, songs are easier to immediately connect to than films. I have been a huge fan of the songs in all his movies and Ganesh (Acharya) sir is my favourite.

The opportunity to work with both of them and recreate that kind of magic was surreal. And the most fun part of doing this film is that while it is an adaptation of the original, it caters to the audience of 2020. It is relevant as we are in a modern space. Our humour, our dialogues and our concepts have been tweaked for today’s audience.

Ditto for the songs as they have that slightly more modern edge to them. “Husn Hai Suhana” is a massive song with so many people in it, but we have done it with just both of us in a room. We have done quite a bit of different, fun and quirky stuff. We are seen making Instagram reels and using a hand sanitiser. Every day, especially during song shoots, it felt like I was on a picnic.

How was it like playing Karishma Kapoor’s role in the remake of one of her best movies? Are you nervous that you’ll be compared to actors you have grown up watching on screen?

Govinda sir and Karishma ma’am have always been an inspiration. So, I consider myself extremely privileged and lucky to be given an opportunity to do a film like this. I have been a huge Varun Dhawan fan as well. So, working with him is a big tick off my wish list.

There is no point hoping that our film isn’t compared to the original as it is going to happen regardless. The only thing that we can do and have tried to do is to have fun making it because that is what translates into making a successful film.

If we as actors are going to be burdened by things like, ‘Oh my god, this is Karishma ma’am’s song’ or ‘Oh My God, this is Govinda sir’s scene,’ then we are never going to be able to have fun and if we don’t have fun, you (viewers) definitely won’t.

How was your experience being directed by David Dhawan?

I think he is an institution in himself. When we talk about commercial cinema, I think David sir’s is the first name that comes to one’s mind. Like I said earlier, I feel so lucky and privileged to have had the chance to work with somebody like David sir because he is not just a ’90s director, he knows how to be relevant even today. We all have seen Judwaa 2 (2017), and it is as funny as the original. He is someone who remakes films and is also able to sustain the humour while contemporising the subject.