David Fincher to adapt The Killer, Michael Fassbender in talks to play the lead role 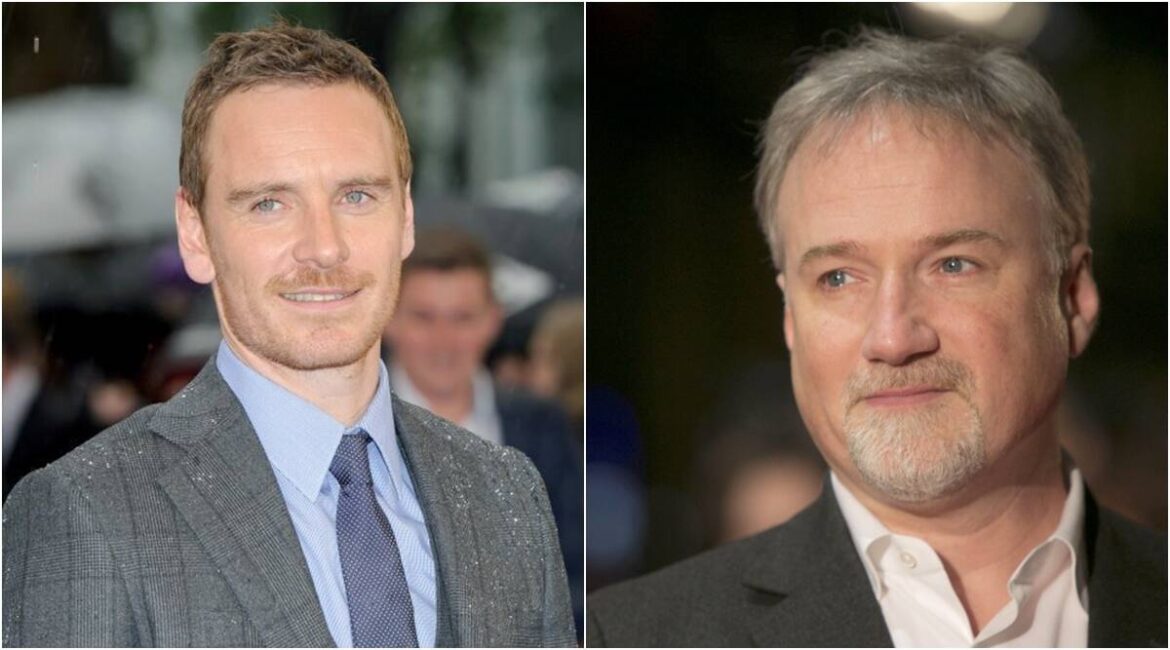 Filmmaker David Fincher is once again collaborating with streamer Netflix for his next feature film.

Fincher, who most recently directed Mank about Citizen Kane writer Herman J Mankiewicz for Netflix, will next tackle the adaptation of the Alexis Nolent’s The Killer graphic novel series, reported Deadline.

The filmmaker has teamed up with screenwriter Andrew Kevin Walker with whom he previously worked on his critically-acclaimed 1997 movie Seven.

Actor Michael Fassbender is in negotiations to take on the lead role in the movie.

If finalised, he will star as a cold-blooded assassin who begins to have psychological crisis in a world with no moral compass.

Cean Chaffin, Fincher’s longtime producing partner, will back the project.