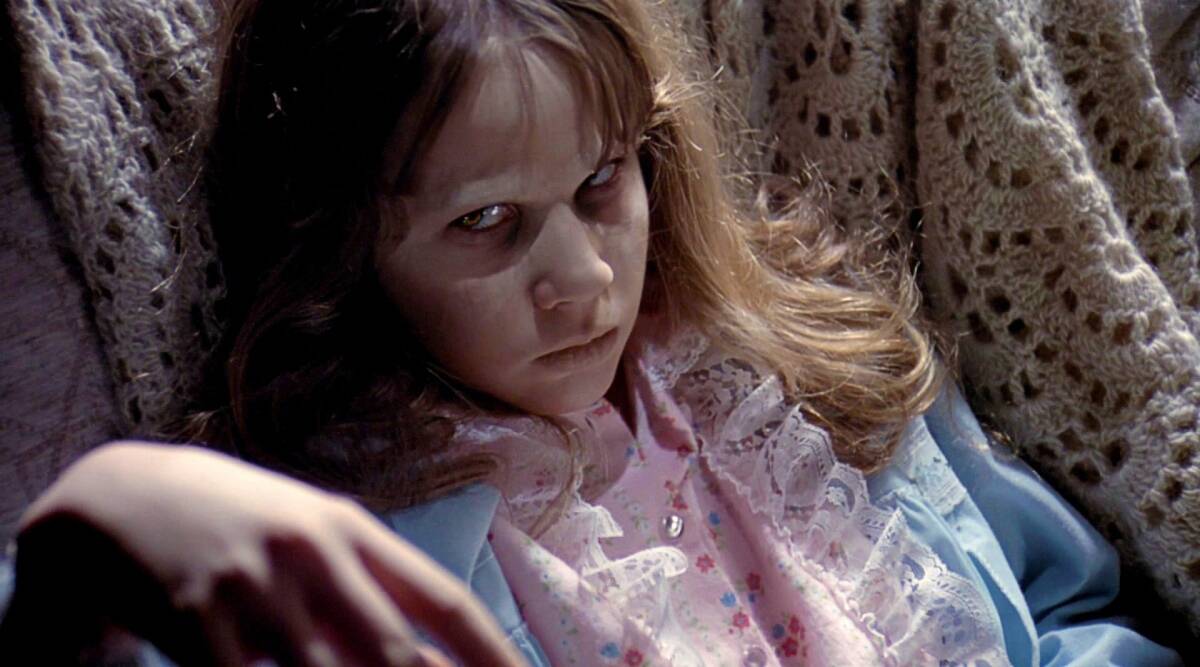 According to Observer, Jason Blum, David Robinson and James Robinson will serve as producers on the project.

It is not yet clear if the film will be Gordon Green’s first directorial effort following his delayed sequel Halloween Kills, now scheduled for October 2021 release.

Prior to The Exorcist sequel, the director has collaborated with Blumhouse on 2018 movie Halloween. Apart from the sequel, he is also on board to helm trilogy’s final film Halloween Ends.

The original Exorcist film, which released in 1973, was directed by William Friedkin. It featured actors Ellen Burstyn, Linda Blair and Max von Sydow.

The film was nominated for 10 Academy Awards and won the adapted screenplay Oscar for author William Peter Blatty.