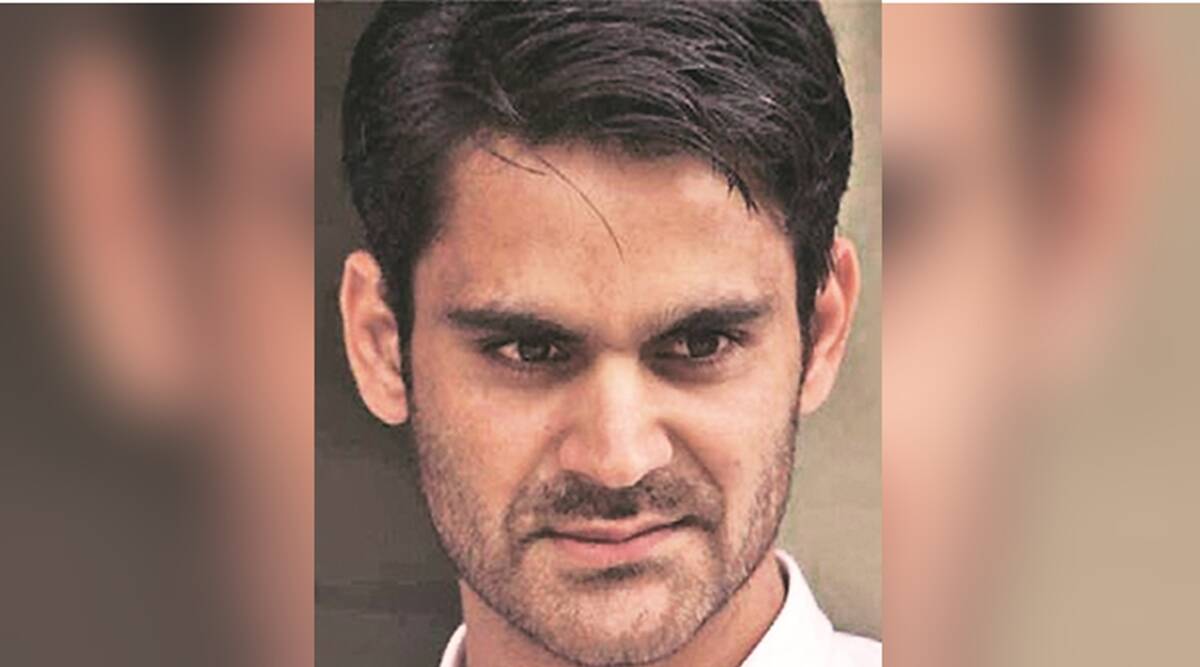 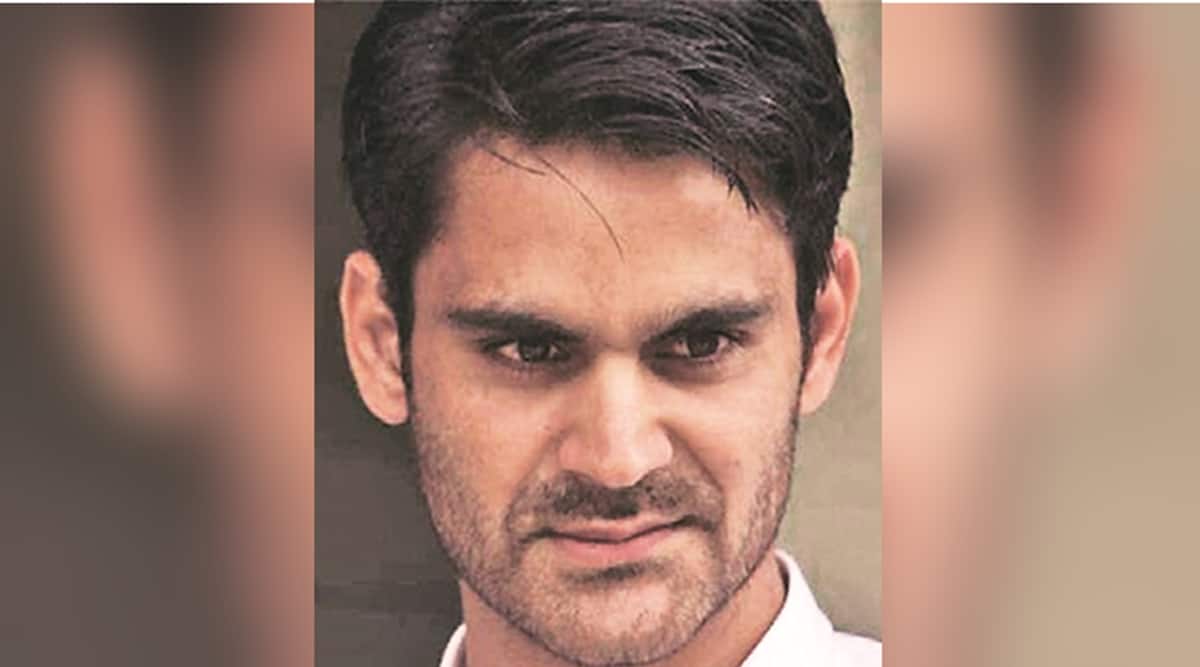 “Today, NIA arrested Waheed ur Rehman Parra… in connection with Naveed Babu/Devinder Singh case for supporting Hizbul Mujahideen in conspiracy with the other accused persons,” an NIA statement said.

“We found that Parra was in touch with some of the key accused in the case. We have evidence to prove that he was aware of the conspiracy and may even have been actively involved in it,” an NIA official said.

The agency had earlier called him to Delhi for questioning in the case.

On Monday, before leaving for Delhi, Para told The Indian Express, “Political engagement has been initiated and elections have been announced. I have been actively engaging on the ground and assisting the party in bringing suitable candidates for these elections. And today, I have been sent a notice, asking me to come to Delhi for questioning… The motivation for this is political.”

Calling the allegations against Parra “baseless”, the PDP sought to draw a connection between his arrest and the DDC polls in J&K.

“PDP’s @parawahid applauded by then HM @rajnathsingh for strengthening democracy in J&K has been arrested on baseless charges by NIA today. No coincidence that he filed his nomination for DDC on 20th Nov & received NIA summons next day itself,” former chief minister and PDP president Mehbooba Mufti tweeted.

“BJP milks illegal scrapping of Article 370 in every nook & corner of the country. But when it comes to Kashmiris questioning its abrogation they are locked up & punished. Everyone knows at whose behest Devinder Singh worked for. Ironic that they have the gall to blame others. Waheed has no connection whatsoever with this man & is being falsely charged. All just to blackmail & intimidate PDP & other mainstream political parties in J&K.

PDP sources say Parra’s arrest is a personal setback for Mufti. The 32-year-old was among her closest advisors and was considered the PDP’s manager on the ground. A crowd puller, Parra stayed in touch with party workers even as Mehbooba was in detention.

The Parras and the Muftis go back a long way, with Parra’s grandfather Abdul Rehman Parra a close aide of Mufti Mohammad Sayeed.

In 2016, during Parra’s stint as Secretary of the Jammu and Kashmir Special Council, then Union home minister Rajnath Singh had praised him for “uplifting sports” in Kashmir.

On August 5 last year, when the Centre abrogated J&K special status, Waheed was arrested along with Mufti and some other senior leaders. He was released in February this year after spending six months in jail.

With inputs from Naveed Iqbal