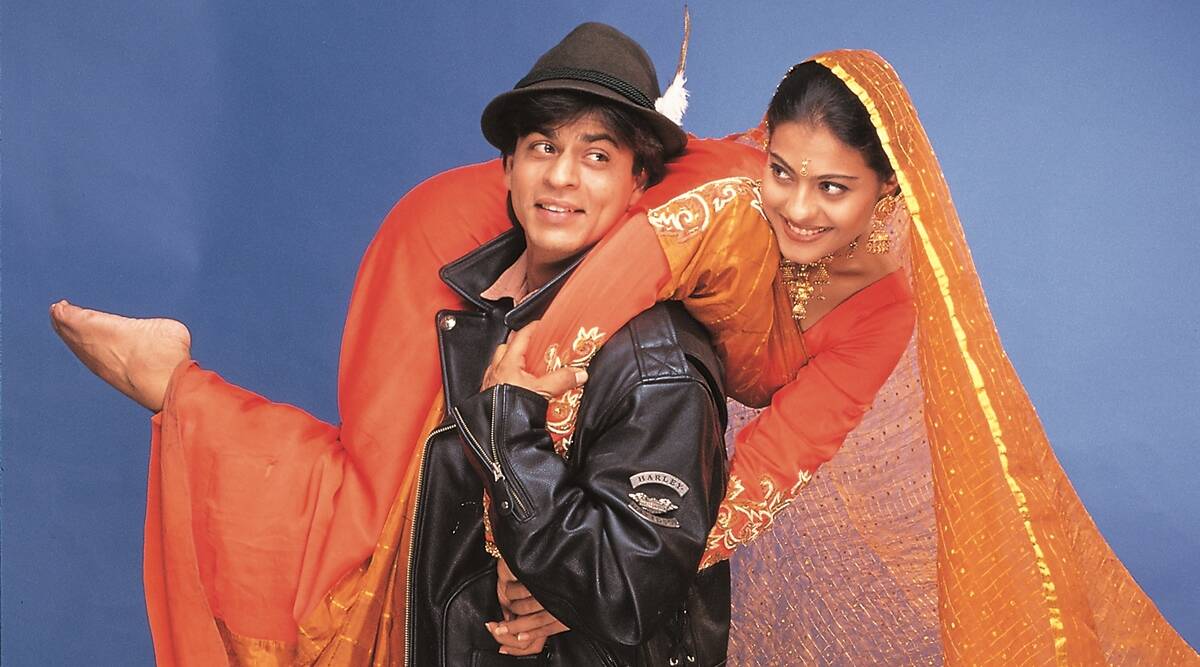 Dilwale Dulhania Le Jayenge, released on October 20, 1995, marked the directorial debut of Aditya Chopra. Produced by Yash Chopra, the film featured Shah Rukh Khan, Kajol, Mandira Bedi, Parmeet Sethi, Amrish Puri, Farida Jalal, Anupam Kher, Satish Shah and Himani Shivpuri in significant parts. Shot in picturesque locations of India, London and Switzerland, the movie went on to become one of the biggest blockbusters of Indian cinema. DDLJ is also one of the longest-running films as it screened for over 1200 weeks in Maratha Mandir theatre in Mumbai.

Talking about the success of DDLJ on the film’s 25th anniversary today, Shah Rukh Khan said in a statement, “I think DDLJ helped me cement my place and brought me fame in a way that I didn’t think it would. We were all living in the moment, trying to make the best film we could. There are so many reasons attributed to its success, but I don’t think any one specific thing can explain the phenomenon it has become. I think all the success is to be credited to the pure heart with which the film was made by Adi, Yashji, and the entire cast and crew—and my non-existent ‘good looks’.”

He added, “As for perception, I always felt that I can play more unconventional roles because of my looks, but DDLJ has belied that and I still struggle to make that one macho unconventional kick ass character which suits me, or so I thought, but its been a struggle to not be considered romantic and sweet for the last 25 years — a struggle, I guess, I am happy to lose.”

Follow all the latest updates about Dilwale Dulhania Le Jayenge.

Dilwale Dulhania Le Jayenge continues to inspire filmmakers. While movies such as Humpty Sharma Ki Dulhania are wholly inspired by its plot and perspective, Jab We Met, Chennai Express, and even Slumdog Millionaire feature pivotal ‘train sequences’ ala the Aditya Chopra film.