DDLJ stars: Where are they now? 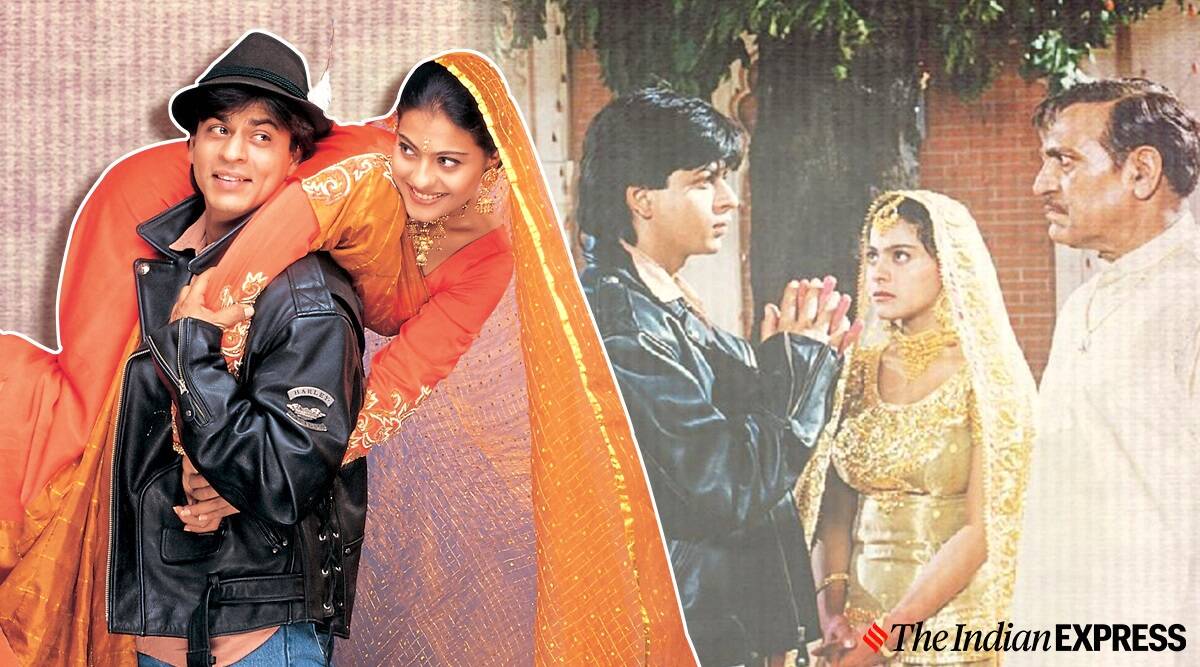 Dilwale Dulhania Le Jayenge, which completes 25 years today, was a game-changer when it released in 1995. Apart from bringing a new wave of cinema that highlighted NRI sensitivities on the Indian screen, DDLJ also gave us one of Bollywood’s most loved jodis – Shah Rukh Khan and Kajol.

DDLJ, directed by Aditya Chopra, also boasted of an incredible star cast with names like Amrish Puri, Anupam Kher and Farida Jalal. Here’s a look at what the actors of the cult film are up to these days. 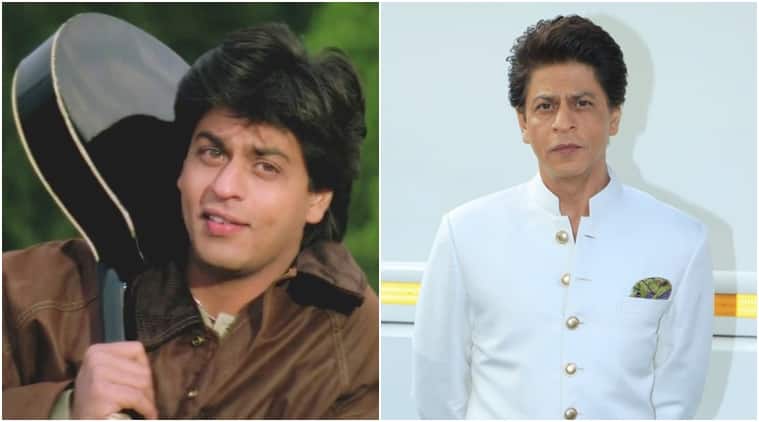 Dilwale Dulhania Le Jayenge made Shah Rukh Khan one of the most successful stars of Bollywood. The actor went on to star in several blockbusters post-DDLJ. Shah Rukh is yet to sign his next film after 2018 dud Zero. 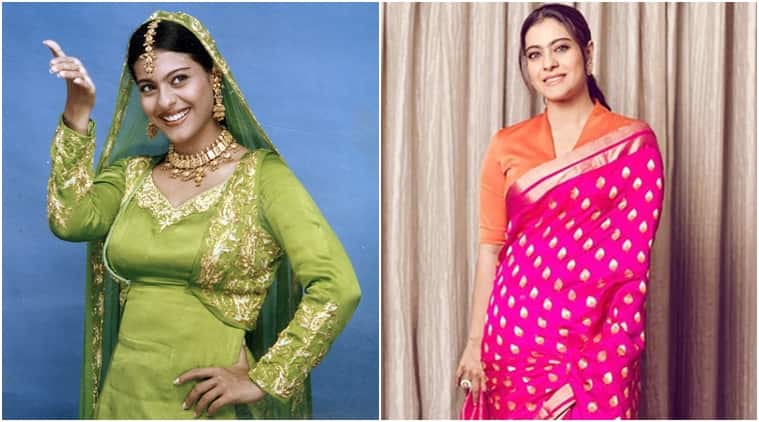 DDLJ established Kajol as an A-list actor. She went on to deliver hits like Gupt, Kuch Kuch Hota Hai, Dushman, Kabhi Khushi Kabhie Gham, Fanaa, My Name Is Khan among others. In her second innings, Kajol has not hesitated to experiment and is a constant fixture in films bankrolled by husband Ajay Devgn. 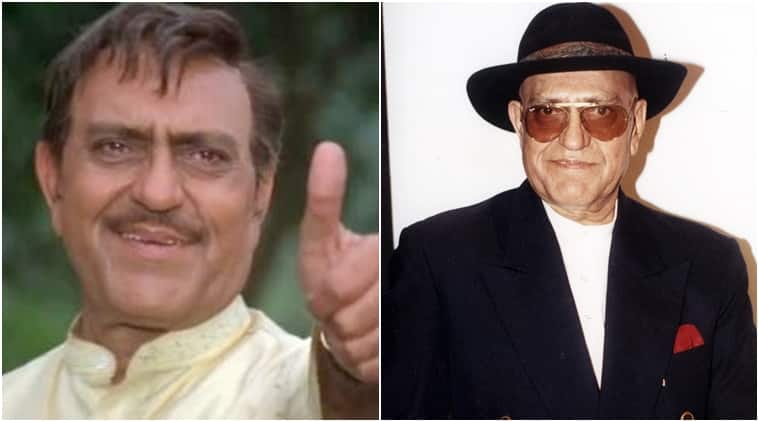 Bollywood icon Amrish Puri played Kajol’s father in Dilwale Dulhania Le Jayenge. Post DDLJ, he was a part of films like Jeet, Ghatak, Koyla, Chachi 420, Virasat, Baadshah, Gadar, Nayak, Mujhse Shaadi Karogi and Aitraaz. He passed away in 2005, and his last film Kisna released a week after his demise. 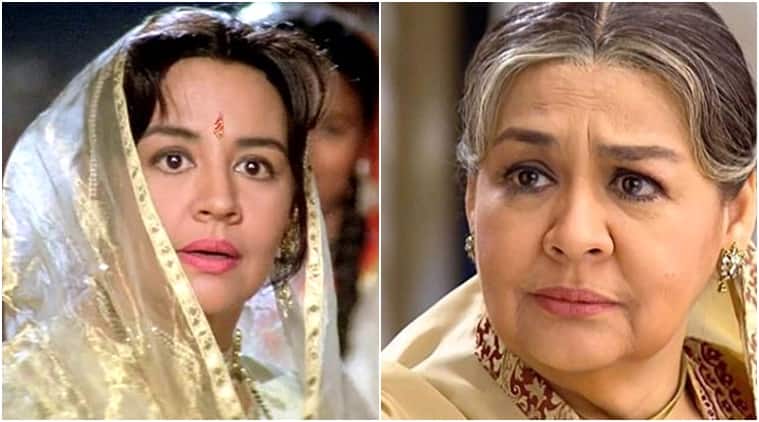 Post-DDLJ, seasoned actor Farida Jalal appeared in movies like Judaai, Dil To Pagal Hai, Kuch Kuch Hota Hai, Pukar, Kya Kehna and Zubeidaa among others. Jalal was last seen in Jawaani Jaaneman (2020). She is currently more active on television having featured in shows like Shararat, Balika Vadhu and Ammaji Ki Galli. She made her digital debut with YRF’s Love Shots. 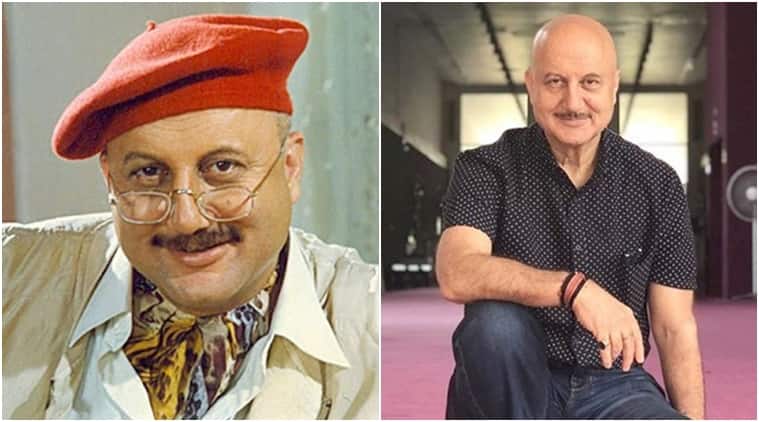 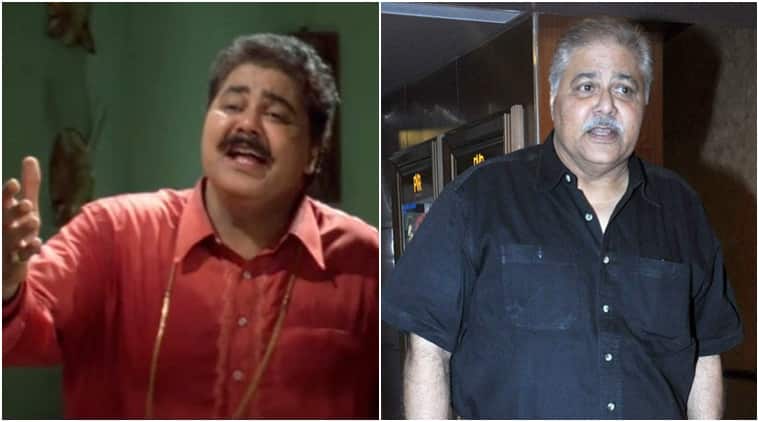 From Judwaa to Hero No. 1, Hum Saath Saath Hain, Kal Ho Naa Ho, Main Hoon Na and Ra.One, Satish Shah has done dozens of movies post-DDLJ. He was also seen as Indravadan Sarabhai in TV show Sarabhai vs Sarabhai and was a part of Comedy Circus. He continues to remain active. 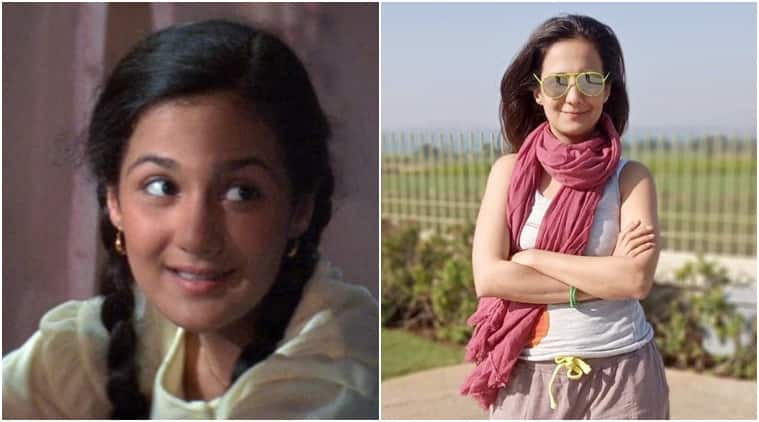 Pooja Ruparel, who played Kajol’s younger sister in DDLJ, has remained selective about her work. Her projects after DDLJ are the film X: Past Is Present and TV show Zabaan Sambhalke. Today, Pooja is more active in theatre. She has also tried her hands at stand-up comedy and singing. 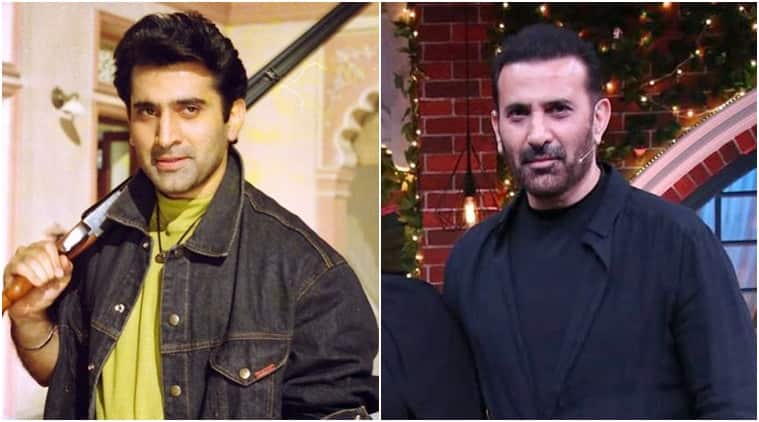 Parmeet Sethi’s films after DDLJ include Dhadkan, Lakshya, Dil Dhadakne Do and Laila Majnu. He turned director in 2010 with Badmaash Company. Sethi has also done several TV shows in the early 2000s. His recent web shows are Special OPS and Hundred. 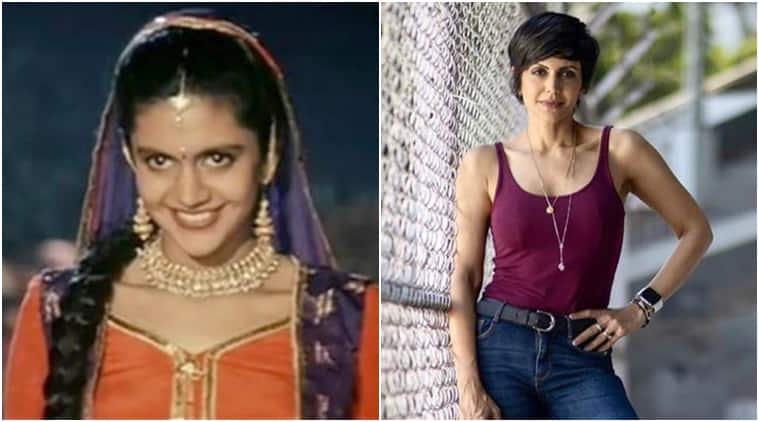 Mandira took it slow post-DDLJ, featuring in a handful of films like Dus Kahaniyaan, Vodka Diaries, The Tashkent Files and Saaho. On TV, she went on to do Kyunki Saas Bhi Kabhi Bahu Thi, Jassi Jaissi Koi Nahin, CID and 24, apart from several reality shows. A fitness freak, Mandira was last seen in the web series Smoke. 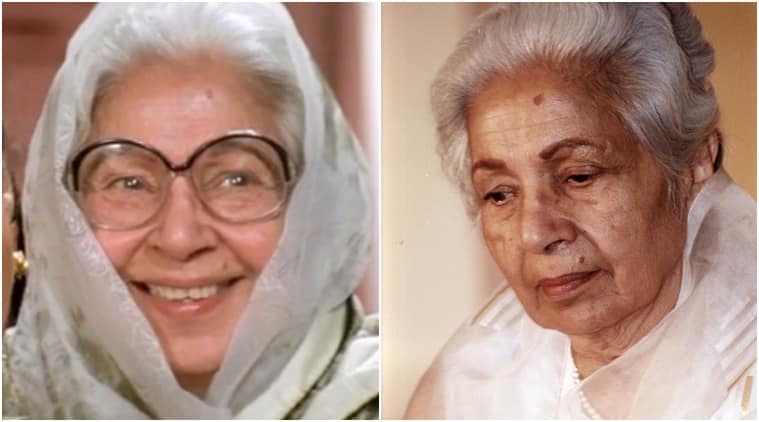 Achala Sachdev passed away in 2012. (Photos: Screengrab and Express archives) 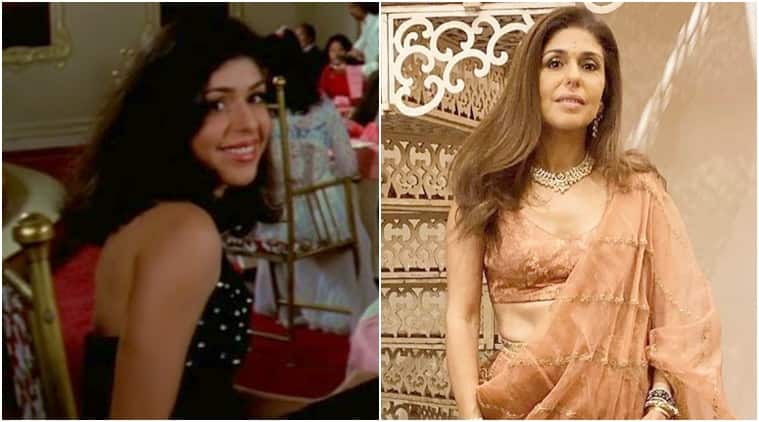 Anaita went on to become one of the leading stylists and costume designers of Bollywood. She has designed looks for films like Dhoom franchise, Being Cyrus, Love Aaj Kal, Ra.One, Cocktail, Race 2, Bang Bang and Dear Zindagi. She is married to filmmaker Homi Adajania. 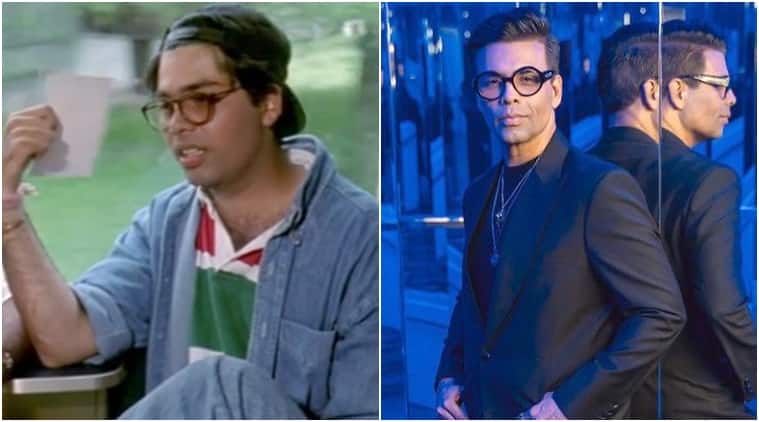 Karan Johar played SRK’s friend in DDLJ. Besides taking over the reins of film production house Dharma Productions, he has also helmed movies like Kuch Kuch Hota Hai, Kabhi Khushi Kabhie Gham, Kabhi Alvida Naa Kehna, My Name Is Khan, Student of the Year and Bombay Talkies. Karan also turned host with celebrity talk show Koffee With Karan. The filmmaker was also seen as a judge on reality shows like Jhalak Dikhhla Jaa, India’s Got Talent and India’s Next Superstars.

Also Read | The iconic DDLJ turns 25, but how does it hold up today? | DDLJ at 25: Celebs and fans celebrate milestone | Did you know these 10 things about Dilwale Dulhania Le Jayenge? 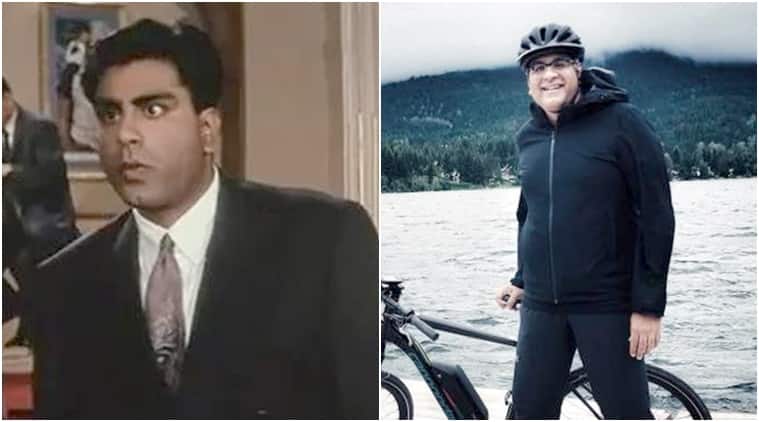 Arjun Sablok went on to become a director with films Na Tum Jaano Na Hum and Neal ‘n’ Nikki to his credit. He also starred in Pyaar Impossible, Tashan and Dhoom.

The Best-Dressed Stars at the MTV Movie Awards

Juventus put up five stars for sale in the summer – Reports

Take It Off! Stars Who Love to Show Some Skin and Strip Down in...