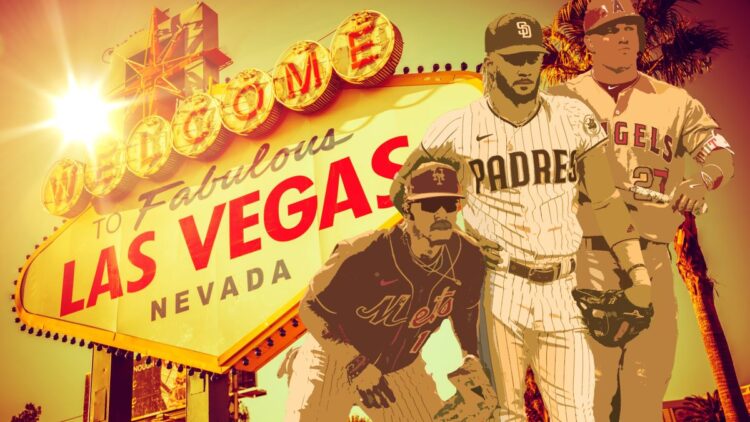 Is the Royals’ rebuild reaching its renaissance? Well, they’re clearly moving in that direction, and hence, figure to at least be a competitive bunch all season.

Being in the relatively so-so AL Central, that would point to a final win tally in the mid-70’s, if not higher. Despite a fourth-place finish a year ago, KC really wasn’t as bad as their 26-34 record suggests.

About half of their losses came by two runs or fewer, and they also comfortably put together the lowest team ERA (4.30) of any non-playoff participant. The Royals actually sport an underrated pitching staff that can soon be carried by emerging youngsters Brady Singer and Kris Bubic. Meanwhile, strong relief work also remains after placing as one of the nine bullpens in all of baseball to register a sub-4.00 ERA.

Kansas City’s problem was they couldn’t score, generating more runs last season than only one other American League club (Rangers). However, much was done to address that, as the team added Andrew Benintendi, Carlos Santana and Hanser Alberto. Those three useful bats join a hit parade that already casts three All-Star talents in Whit Merrifield, Jorge Soler and Salvador Perez, not to mention speed demon Adalberto Mondesi. Phenom shortstop Bobby Witt Jr. will be up at some time, too.

And hey, don’t look now but the Royals have been rolling through March, currently tied for first in the Cactus League. Make of that what you will, but remember, all we need for them to do is not lose 89 games.