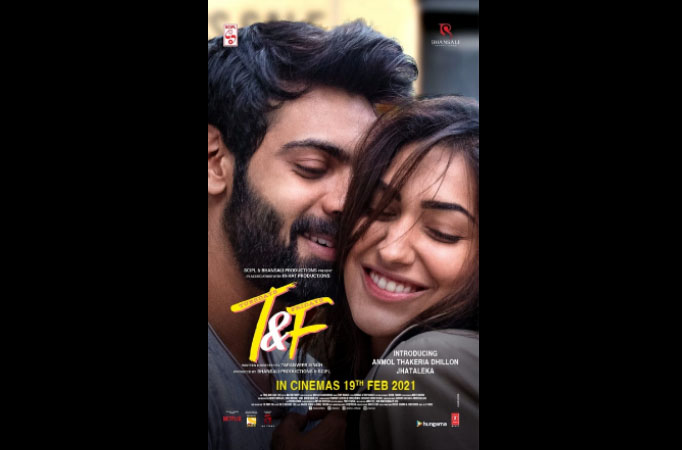 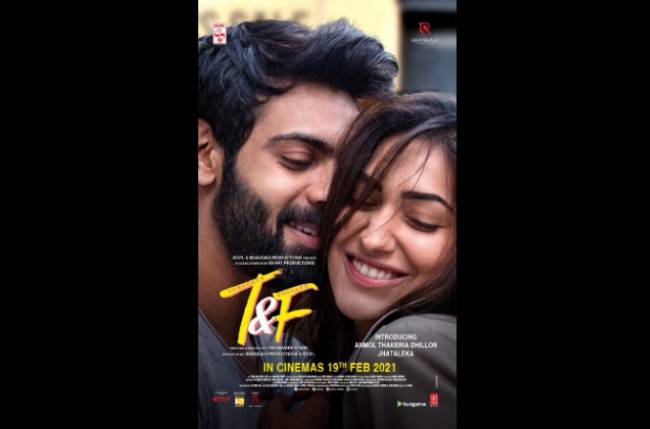 ALSO READ – (Kareena Kapoor Khan’s due date is in February; details inside)

“Happily ever after, will make your heart skip a beat! Presenting the first look of #TuesdaysAndFridays. See you in cinemas on 19th Feb,” Bhansali Productions posted on their official Instagram page along with a poster of the film featuring the lead pair.

Meanwhile, Sanjay Leela Bhansali’s upcoming directorial Gangubai Kathiawadi starring Alia Bhatt in the lead is generating a lot of buzz. The film reportedly revolves around the life of a brothel owner and matriarch.