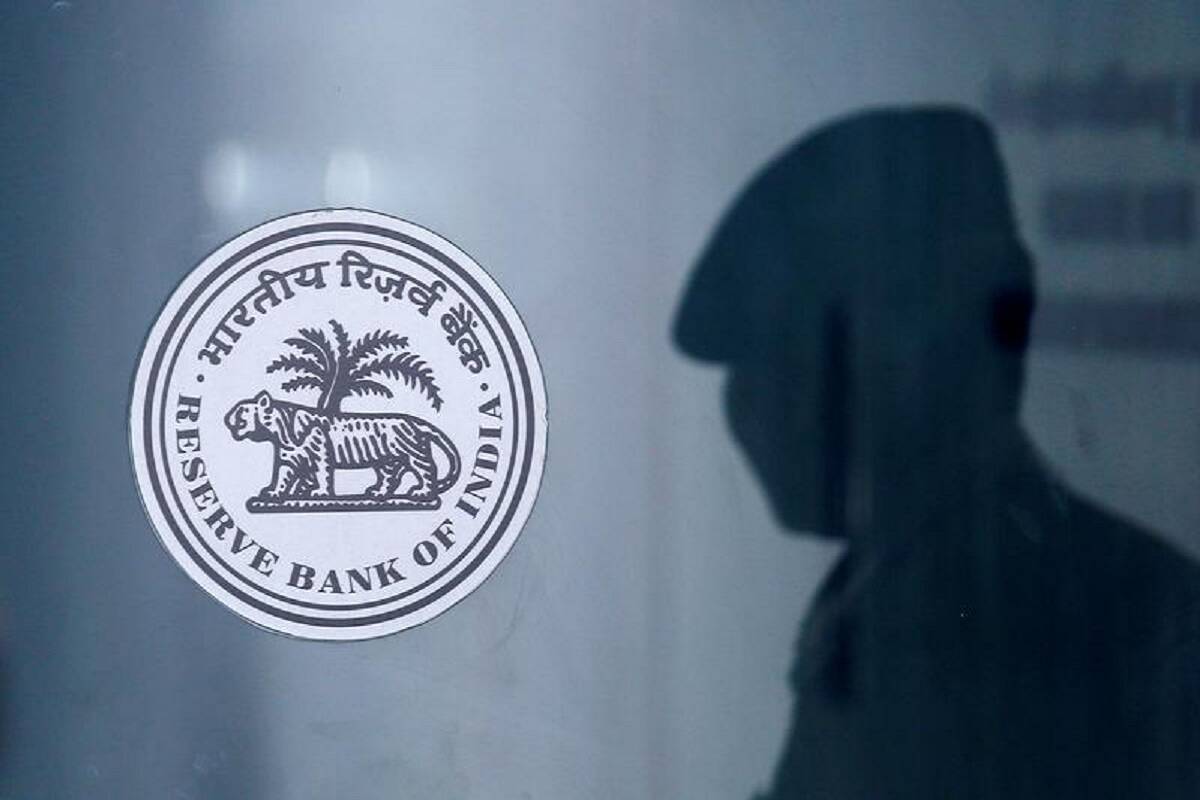 The Reserve Bank of India (RBI) on Friday imposed a Rs 1,000 cap on withdrawals from all savings, current or any other accounts of Deccan Urban Cooperative Bank. The restrictions shall stay in force for a period of six months as RBI looks to improve the bank’s liquidity position, the central bank said in a statement late Friday. The curbs come into force from the close of business on Friday, February 19, 2021. The withdrawal limit imposed on the bank is similar to that imposed on PMC Bank, Lakshmi Vilas Bank, and Mantha Urban Cooperative Bank in the past.

Deccan Urban Co-operative Bank, a Karnataka-based lender, has also been barred from granting or renewing any loans and advances. It has also been barred from making any investment; incurring any liability including borrowal of funds and acceptance of fresh deposits; disbursing or agreeing to disburse any payment, whether in the discharge of its liabilities and obligations, or otherwise.

The move will also restrict Deccan Urban Co-operative Bank’s ability to enter into any compromise or arrangement and sell, transfer or otherwise dispose of any of its properties or assets except as notified in the RBI in its direction sent to the bank.

Although the withdrawal limit has been capped to just Rs 1,000 per account, RBI has said that depositors will be allowed to set off loans against deposits subject to some conditions. “The issue of the above Directions by the RBI should not per se be construed as a cancellation of the banking license by RBI. The bank will continue to undertake banking business with restrictions till its financial position improves,” the Reserve Bank of India said.