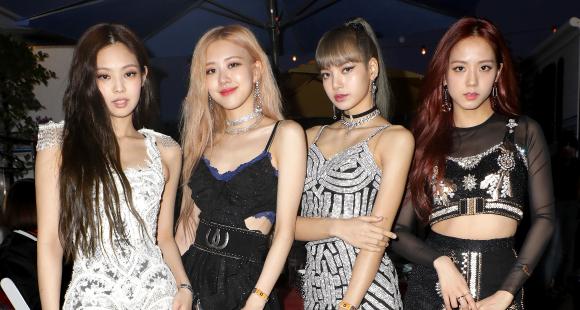 Decide what to wear and we’ll tell you which BLACKPINK member is truly your style icon. Scroll down to take the quiz and find out!

That same year they also undertook the most financially successful concert tour by a Korean female group. They’re front-row fixtures at runway shows and the faces of mega brands, including Chanel, Puma, Louis Vuitton, and Dior. And all this with just a handful of songs in their repertoire. In short, they’ve slayed the music industry ever since they made their debut. If you’re wondering which BLACKPINK member is your true style icon, decide what to wear and find out!

Dear Eonni: A BLINK from India believes BLACKPINK are her queens who taught her...

Will Vision and Agatha Harkness return to MCU after WandaVision? Paul Bettany and Kathryn...