Home EntertainmentTV Deepali Saini: I connect with Sanjay Leela Bhansali’s world, his films Devdas and Padmavaat are my favourite… I hope to work with him someday

Deepali Saini: I connect with Sanjay Leela Bhansali’s world, his films Devdas and Padmavaat are my favourite… I hope to work with him someday 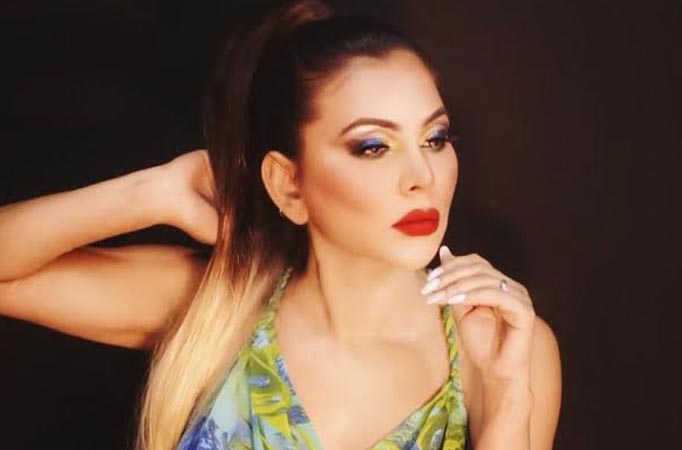 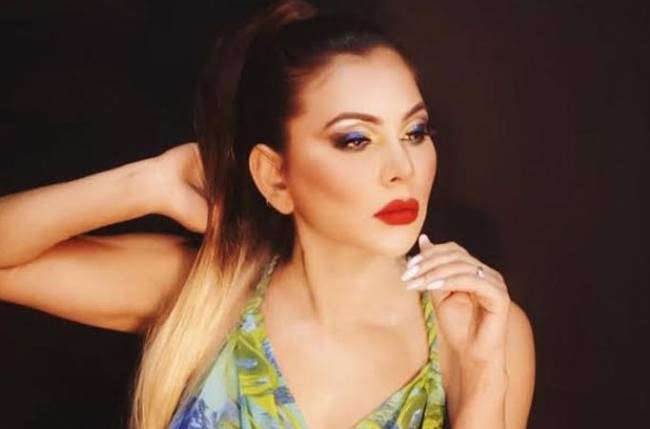 MUMBAI: A known face on TV, actor Deepali Saini has made her mark with show such as Narayan Narayan, Tarak Mehta Ka Ooltah Chashmah, Kullfi Kumarr Baajewala, among others. While she is still exploring the medium, the actor has also worked on the web and made shows such as Pati Patni Aur Murder and Tamasha.

“Working on OTT is a different high altogether. I always wanted to work on the medium, so any good opportunity was welcome. It has been a learning experience to work in both Pati Patni aur Murder and Tamasha. For the latter, I worked with the likes of Imran Hasnee and Chandrashekhar Dutta. They are seniors to me in the profession. While working with them I got to learn new techniques, approach, and many ways to develop my craft. Chandrashekhar is a theatre actor, his style is different. Both these people were down to earth and would often encourage me and even praised my work,” she says.

After both the show Saini has been getting offers from OTT. She will definitely take whatever suits her but has no plans of leaving TV to explore OTT. In fact, she is clear that she won’t let work in one medium go for the other and would balance things to fall into place.

Next, Saini wants to try her hand in films. “I would like to do a film like Devdas, the character of Paro is my dream role. I often imagine myself playing every time I watch the movie. Her love, emotional turmoil, her look, costumes, the grand set, I find everything about the character and the film fascinating. I admire Sanjay Leela Bhansali and his work. One of his other films Padmavaat is also my favourite. I hope and pray that someday I will get the chance to work with him. I connect with his world,” she adds.

She has already started auditioning and hopes something should work out soon. “Everyone needs to hustle it out. I don’t come from a film background, so like the way I figured my journey in TV and web, I have to chart my path in films too. I am working on that right now hoping this time too I won’t be disappointed,” she sounds confident.