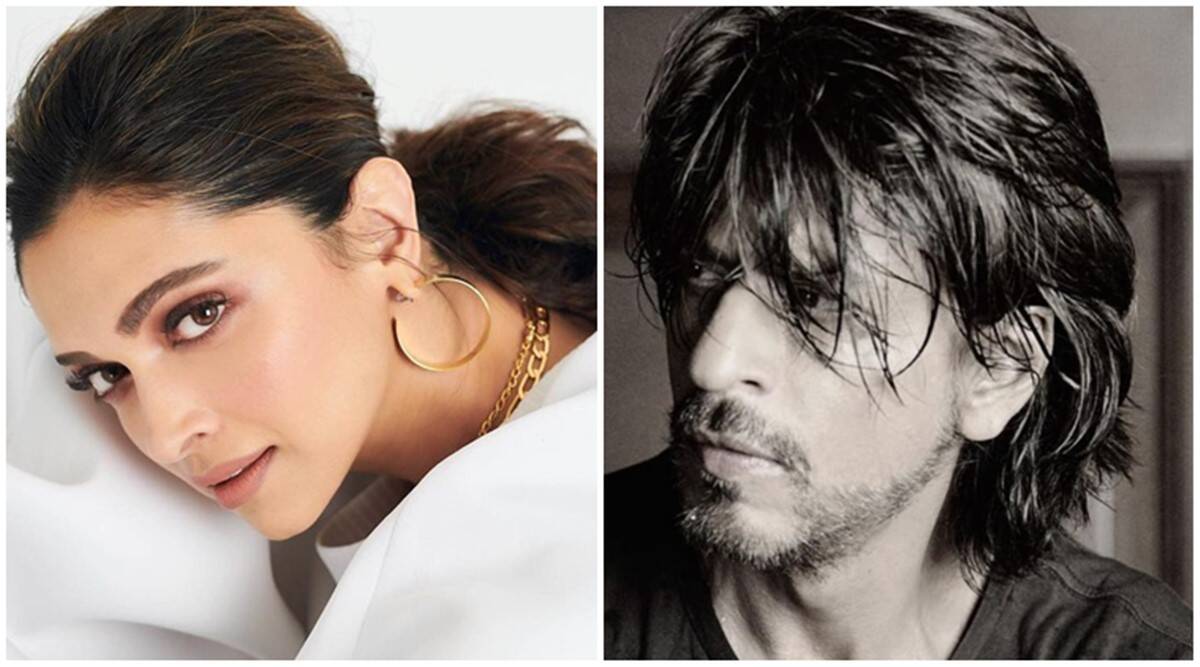 Deepika joins the production days after Shah Rukh began shooting for the YRF film. A picture of the superstar, sporting long locks, outside the studio had gone viral.

“Deepika is all set to start shooting for her next film, Pathan, alongside Shah Rukh Khan. The shoot begins today at YRF Studios. The makers haven’t officially announced anything about the film, but work is on in full swing,” a source said earlier today.

Pathan marks Deepika Padukone’s return to Yash Raj Films after the 2008 romantic-comedy Bachna Ae Haseeno. The film is also a homecoming for Shah Rukh Khan as he returns to the production house four years after Maneesh Sharma’s Fan.

Katrina Kaif sweats it out in the gym as she begins her journey in...