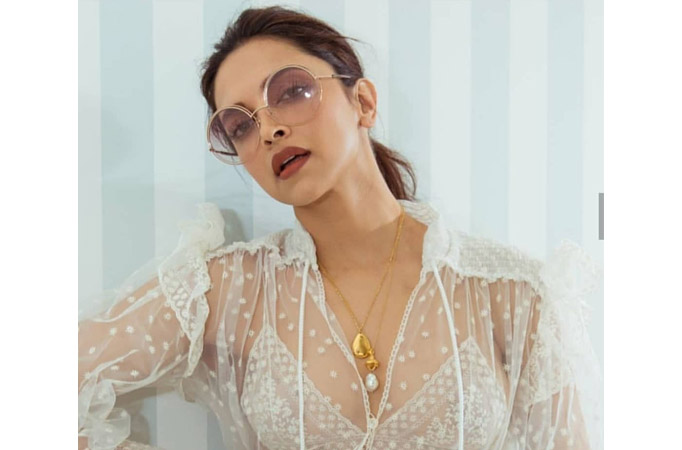 Actress Deepika Padukone stepped out to buy Groceries but apparently, gets brutally trolled, Read On to Know Why! 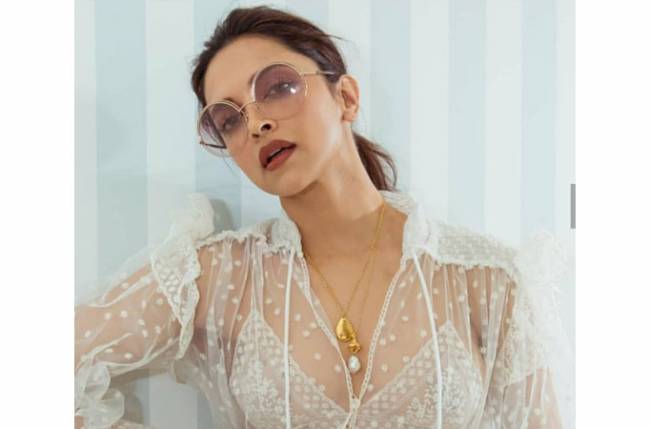 MUMBAI: Getting papped around the city does not always do good for the celebs, the actor gets some positive comments and also gets trolled. Also, having said that there’s never been a single star who has not been subjected to trolling, be it Amitabh Bachchan or Shah Rukh Khan. Similarly, actor Deepika Padukone has recently been trolled for simply buying groceries. It may sound very illogical but for trolls, they got amazing content. Recently, the Piku actor was spotted in the city, buying groceries at a supermarket but apparently, she gets brutally trolled by naysayers.

Right from linking her with the JNU incident, how she is doing PR stunts to how the actor has been continuously making desperate attempts for the sake of media coverage. One user commented on Twitter, “Deepika Padukone Khana bhi khati hai toh PR ke saath khaati hai had hai…” while another one commented, “Flop film karo, JNU jao fir yehi din aenge jab saamna kharidi ka bhi media coverage karna pade apko Deepika Padukone” As one section was busy trolling her, some speculated if she headed for grocery shopping to make some delicious food for herself and her husband Ranveer Singh.

For the outing, she was seen wearing a loose black sweatshirt, pairing it with blue distress denim. Dippy rounded her look by pulling her hair back in a neat bun, black sunnies and matching face mask.

On the work note, Deepika Padukone will be starring in an action film, Pathan with Shah Rukh Khan. Next is Nag Ashwin’s multilingual film with Prabhas and Amitabh Bachchan. A remake of Anne Hathaway’s movie The Intern is also in the making. While she will also essay the role of Draupadi in Mahabharata. Moreover, her ’83 is yet to release on the big screen which is expected to release this year in the first quarter.

Back to Top
Close Add post
X
Does Shanaya, Janhvi, Khushi and other ‘Kapoor Sisters’ give you a Déjà vu of The Kardas…TVNews 30 Jan 2021 05:36 PM Mumbai MUMBAI: After Shanaya Kapoor made her Instagram account public, we found some selfies and other pictures wherein the …

Deepika Padukone gets massively trolled, as she steps out to buy Groceries, READ MORE

X
Preggers Kareena Kapoor gets clicked with Little Taimur at Karisma Kapoor’…TVNews For all, you Bebo Fans here is a glimpse of the actress with her son Taimur from her latest public appearance 30 Jan 2021 05:29 PM Mumbai MUMBAI:…
close