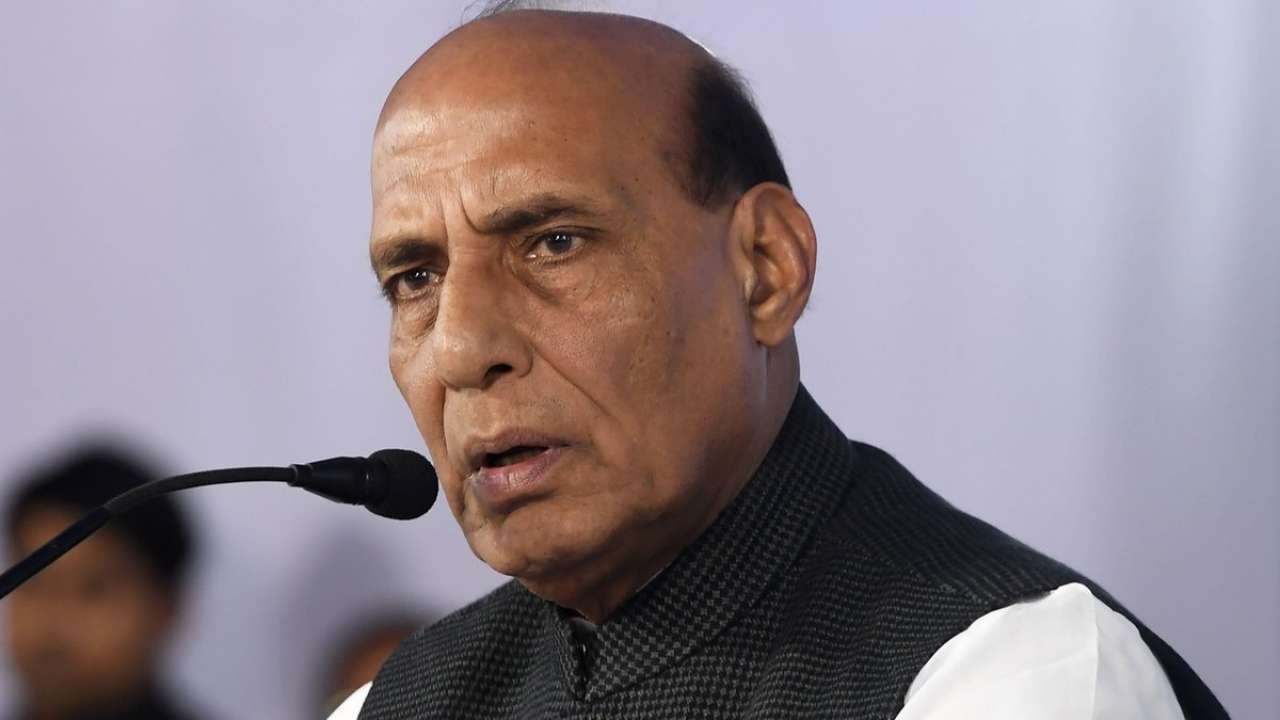 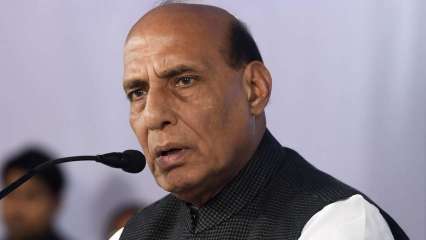 Union Defence Minister Rajnath Singh on Monday highlighted China’s “unprovoked aggression” at the Line of Actual Control (LAC) in eastern Ladakh and the present “big build-up” even as the more than seven-month-long stalemate continues between the two countries.

Speaking at an industry body FICCI event in Delhi, he said, “The unprovoked aggression on our Himalayan frontiers is a reminder of how the world is changing, how existing agreements are being challenged”.

He pointed out how “how power is being asserted not just in the Himalayas but across the Indo-Pacific and how uncertain the future of the region and world could be in this backdrop”.

The year 2020 saw Chinese forces not only indulging in aggressive and violent acts with India at the LAC but also threatening other countries like Japan, Taiwan, Australia, Canada, UK and trying to stake claims in the South China sea. With India, at the icy mountains of Himalayas, the situation remains tense even as Chinese forces continue the build-up despite multiple rounds of diplomatic and military talks.

Singh lauded the strong response by the Indian forces so far while dealing with an aggressive China, especially at the Galwan valley. He said, “In these testing times our forces” have shown “exemplary courage and remarkable fortitude” and “they fought the PLA with utmost bravery and forced them to go back.”

The Defence Minister added that “the coming generations of this nation will be proud of what our forces have managed to achieve this year”. At the Galwan incident of June, India lost 20 of its soldiers due to aggressive actions by Chinese forces.

While Beijing accepted it suffered casualties, it never came out with figures which show the opaque governance system led by the Chinese communist party.

Singh said, “India is far ahead of China when it comes to leading the world with ideas” citing the country’s huge cultural impact in East Asia.

Quoting Chinese thinker Hu Shi, Rajnath Singh said, “India has culturally dominated and controlled China for more than 2,000 years without sending a single soldier across the border” which he said shows how India as a “civilisational state” has been “inspiring and influencing the world through its culture and soft power for centuries”.