Home SportsCricket Definitely One Of My Most Fun Innings In An England Shirt: Ben Stokes On His 52-Ball 99 In The 2nd ODI Against India

Definitely One Of My Most Fun Innings In An England Shirt: Ben Stokes On His 52-Ball 99 In The 2nd ODI Against India 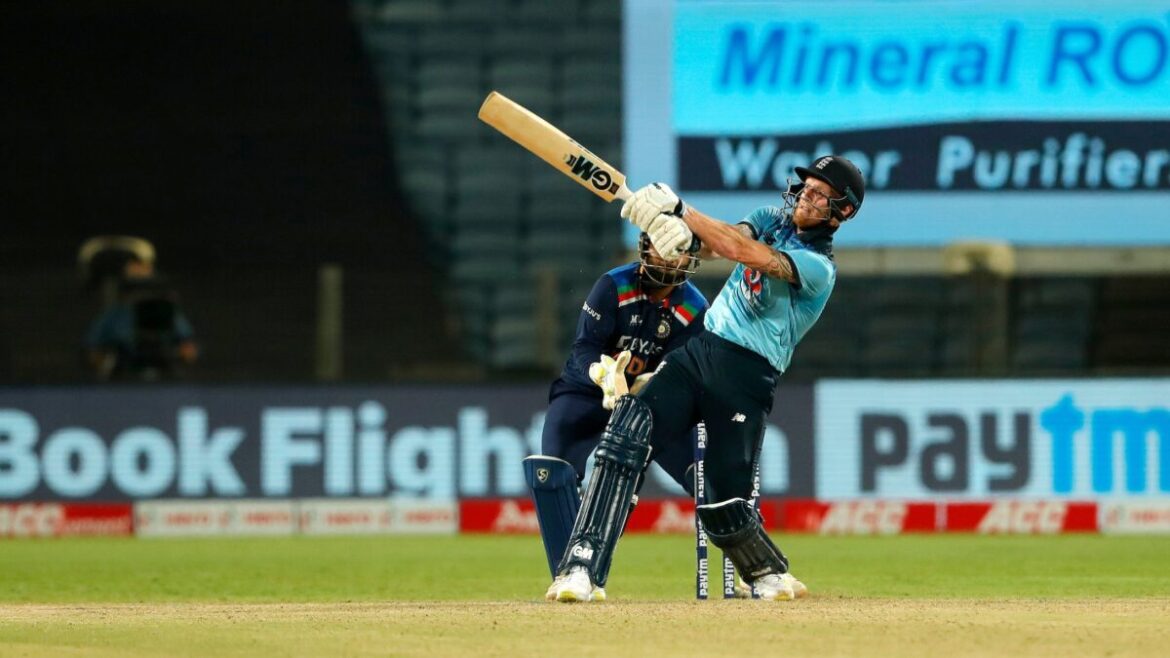 Champion England all-rounder Ben Stokes has hailed his match-winning 52-ball 99 during the second One-day International against India as the ‘most fun innings’ that he has played in an England shirt.

Ben Stokes has played a plethora of memorable innings during his seven-year-old International career, none better than his twin match-winning knocks in the 2019 World Cup final and the Ashes Test at Leeds.

However, when it comes to brutality, his 52- ball 92 would rank in the uppermost echelon, probably at par with his 258 during the Cape Town Test in South Africa back in 2016.

Chasing 337 to draw-level the three-match series, England once again got off to a brilliant start thanks to the opening pair of Jonny Bairstow and Jason Roy, who racked up another 100+ stand.

But despite the belligerent opening stand, England needed their fellow batsmen to make full use of the platform, something they had failed to do in the first ODI.

And, that is exactly what Ben Stokes did. He got lucky during the initial part of his innings when the third umpire gave him the benefit of doubt despite his bat clearly being on the line.

Stokes made full use of the reprieve and racked up a half-century in 40 balls.

But it was only after he got his half-century that the real onslaught started.

In what was an assault for the ages, Ben Stokes raced his way to 99 off just 51 deliveries- he scored his last 49 runs in a mere 11 balls- as he ruthlessly targeted his match-up: the left-arm spin-bowling duo of Kuldeep Yadav and Krunal Pandya.

It was a pity that Stokes couldn’t get past a well-deserved hundred- he apologized to his late father by pointing towards the sky- but his knock proved to be enough for England to maul India by six wickets.

In his column for ‘The Mirror’, Ben Stokes wrote-

“The innings of 99 in the second ODI the other day was definitely one of my most fun innings in an England shirt,”

Also Read: It Can Leave You Feeling Flat At Times: Ben Stokes On England’s Grueling Schedule