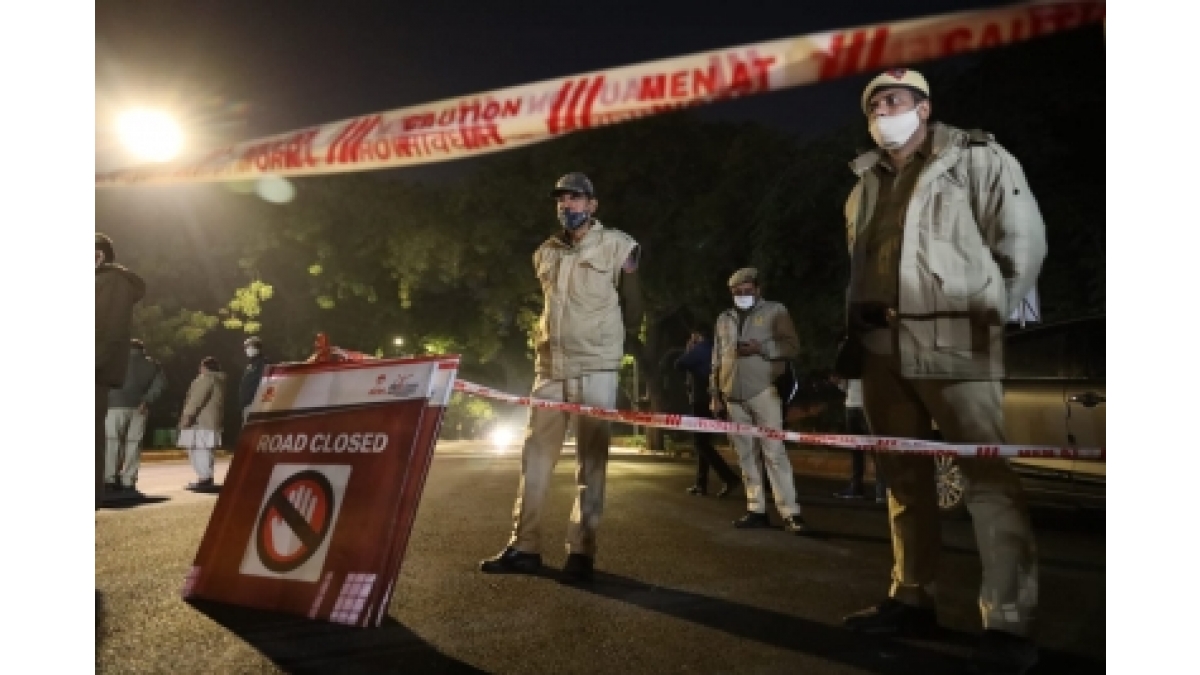 The team of investigators from Israel could arrive in New Delhi as early as Saturday to assist Indian agencies in the probe over the blast in which some cars were damaged in the high-security zone of Lutyens’ Delhi.

The driver of the vehicle has been traced and sketches of the two people are being prepared. A probe has been initiated to ascertain their involvment in the blast.

A letter has also been recovered from the site of blast that mentions the explosion was just a “trailer”.

Both were assassinated last year. Soleimani was killed near the Baghdad International Airport in a drone strike ordered by then US President Donald Trump on January 3.

Friday’s blast took place 1.4 km from Vijay Chowk, where the President and Prime Minister and other senior members of the government had assembled for the Beating Retreat ceremony.

A high alert has been sounded in the capital and security at the airport and other strategic locations have been intensified.

Back to Top
Close Add post
X
Covid Fact-Finding Mission: WHO Experts Visit Wuhan Hospital That Admitted First Batch Of Virus Pati…IndiaMembers of a World Health Organization team investigating the origins of the coronavirus pandemic visited another Wuhan hospital that had treated earl…

X
2 Militants Trapped During Encounter with Security Forces Surrender in J&K&…IndiaImage for representation.The search operation turned into an encounter after the hiding militants opened firing. After a night-long lull in the firing…
close