Delhi Congress to begin block-level organisational rejig next week, priority will be given to COVID-19 volunteers – India News , Firstpost 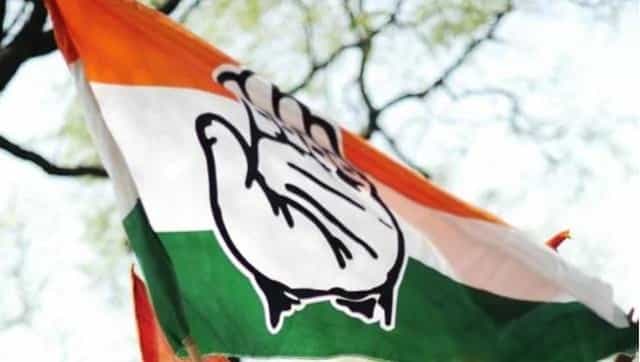 Party members will be deputed as observers in all 270 blocks to collect recommendations for the presidents of party’s block units, Delhi Congress chief Amit Chaudhary said New Delhi: Organisational restructuring in the Delhi Congress is expected to begin next week at the block level and priority will be given to party men who worked hard during COVID-19

Senior party workers will be deputed as observers in all 270 blocks to gather names recommended for appointment as presidents of party’s block units. The process will be completed in the next one week, Chaudhary told PTI.

“A massive relief work was undertaken by the Delhi Congress to distribute food, ration kits and help migrant workers moving to their states. We will give priority in appointments to those leaders and workers who dedicatedly participated in this work for months,” he said.

Those leaders who have performed well in relief work will be retained and given appointments while those who remained aloof and did not show any enthusiasm will be shunted out, he said.

The block-level changes were last made in 2018 with the appointment of new president units by then Delhi Congress president Ajay Maken.

The block committees were dissolved by then Delhi Congress president Sheila Dikshit, after the Lok Sabha debacle of the party in 2019.

Organisational restructuring in the Delhi Congress is long overdue although three presidents have been changed in the past two years.

Kumar was appointed the Delhi Congress president in March this year. His predecessor Subash Chopra quit in February after the party failed to win even one seat in the 2020 Delhi Assembly election.

The Congress ruled for 15 years in Delhi under Sheila Dikshit till 2013. The political fortunes of the party plummeted with the rise of AAP, and it failed to even open its account in successive assembly polls in 2015 and 2020.