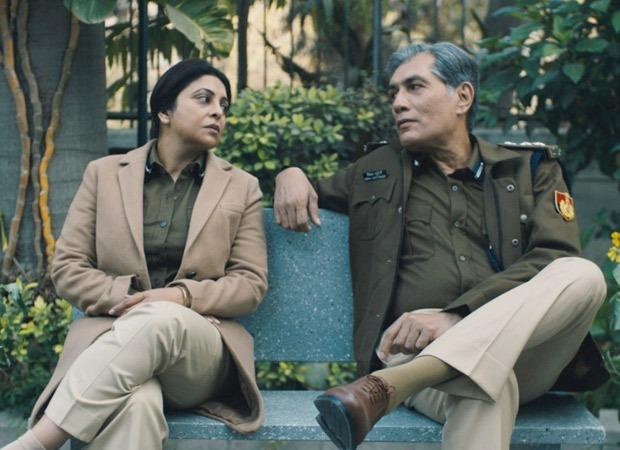 
The International Emmy Awards, on September 24, 2020, announced its list of nominees for this year. Global streaming service, Netflix bagged five nominations, including one for the 2019 cop thriller, Delhi Crime, in the category of Best Drama Series. Now, the Shefali Shah starrer has won the award.

Director Richie Mehta, during the virtual ceremony, said “I dedicate this award to all the women who not just endure the violence that so many men inflict on them, but are then tasked to solve the problem. Finally, to the tireless mother, and her daughter. Not a day goes by when I don’t think about you both and what the world subjected you two to. And I hope none of us ever forget that.”