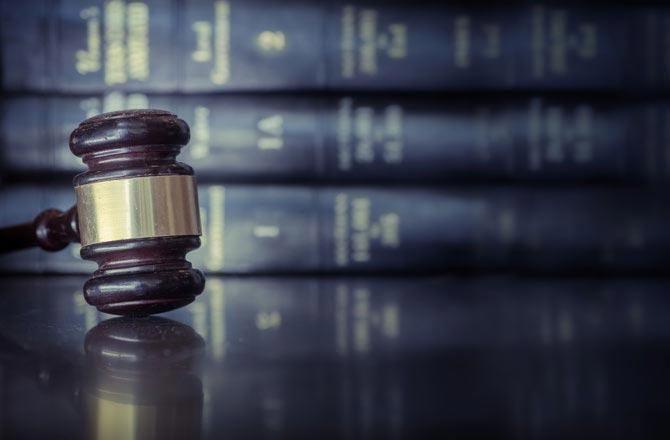 The Delhi High Court is scheduled to hear on Monday a plea by leading Bollywood producers seeking to restrain Republic TV and Times Now from making alleged “irresponsible, derogatory and defamatory remarks” against the film industry and conducting “media trials” against its members on various issues.

Justice Rajiv Shakdher, who had earlier issued notices to media houses AGR Outlier Media Pvt Ltd and Bennett Coleman and Company Ltd, has directed them to ensure that no defamatory content will be uploaded on social media platforms or displayed on their channels.

The lawsuit by four Bollywood industry associations and thirty-four leading producers, including those owned by Aamir Khan, Shahrukh Khan, Salman Khan, Karan Johar, Ajay Devgn, Anil Kapoor, Rohit Shetty, as also Yash Raj Films and R S Entertainment, has also sought that the channels be restrained from interfering with the right to privacy of persons associated with the industry.

The court was assured by the counsel for the media houses that they will follow the programme code and the Cable TV Networks (Regulation) Act.

It had questioned the plaintiffs for not making individual celebrities parties in the suit and they are being represented through associations.

To this, the counsel for the producers had submitted that the celebrities are members of the associations and said he would take instructions on making them individual parties.

Observing that people are afraid of the media, the fourth pillar of democracy, because of its powers, the high court had said Princess Diana died while racing away from the media and recalled the black and white Doordarshan era to be much better.

The suit has said, “This comes in the wake of these channels using highly derogatory words and expressions for Bollywood such as ”dirt”, ”filth”, ”scum”, ”druggies” and expressions such as ”it is Bollywood where the dirt needs to be cleaned”… and ”cocaine and LSD drenched Bollywood”.”

In the plea, the producers have sought that the defendants (media persons) shall take down all the defamatory content published by them against the film industry.

It claimed that the privacy of the members of Bollywood is being invaded and their reputations are being irreparably damaged by painting the entire industry as “criminals seeped in drug culture”.