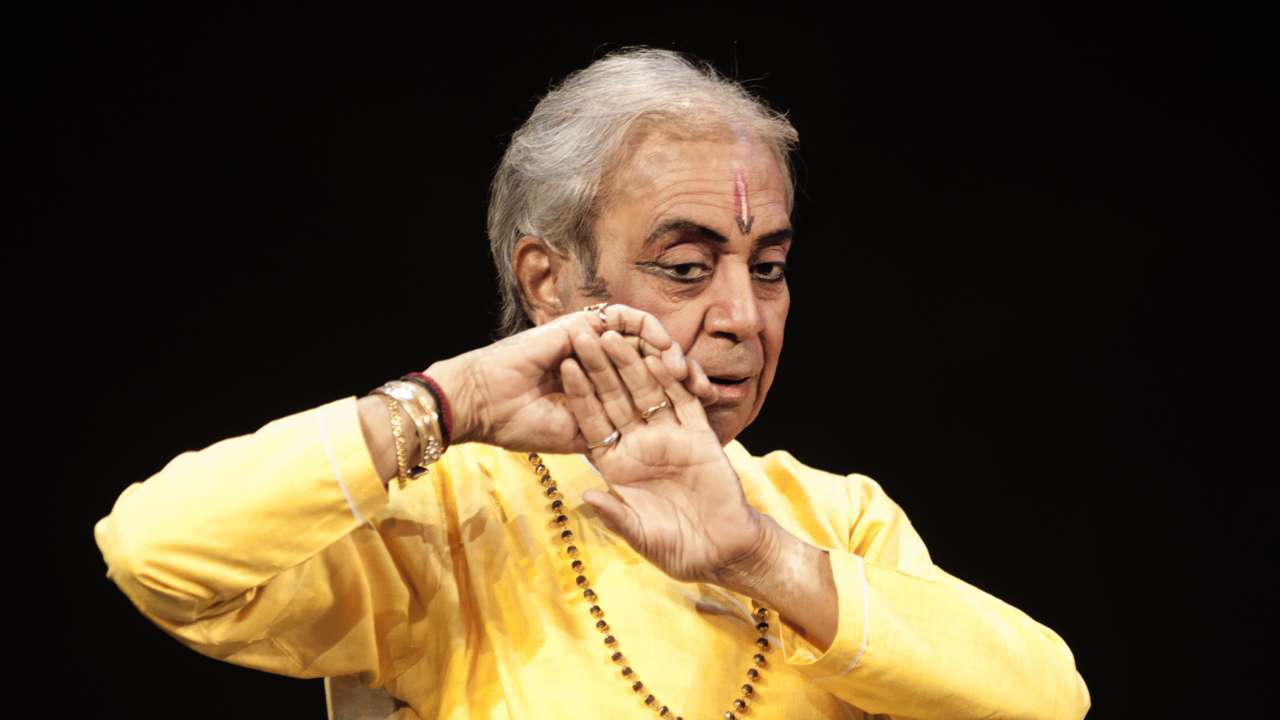 The Delhi High Court has stayed the eviction notice issued to Kathak exponent Pandit Birju Maharaj by the Centre asking him to vacate the government accommodation allotted to him.

“In view of the above, the impugned notice dated October 9, 2020, is stayed till the next date of hearing,” the high court stated in its order on passed on Wednesday.

A vacation bench of Justice Vibhu Bakhru issued notice and sought response of the Centre on a plea filed by the Kathak artist challenging the government’s decision to cancel the allotment of his accommodation.

The Centre had asking him to vacate his accomodation by December 31.

The high court listed the matter for further hearing on January 22, 2021.

Birju Maharaj is a renowned Kathak artist and was allotted a government accommodation on account of his accomplishments and by virtue of the impugned notices, the court noted.

Senior advocate Akhil Sibal, appearing for Birju Maharaj, submitted that similar notices were issued to other prominent personalities who were allotted government accommodations and are the subject matter of petitions filed before this court, PTI reported.

It is to be noted that 27 eminent personalities including Padma Shri awardees have been asked to vacate the flats allotted to them by the government in Lutyens’ and South Delhi by December 31, 2020.

The 27 artists included Pandit Birju Maharaj, Jatin Das, Jayarama Rao, Bharati Shivaji, Kamalini Asthana, Kanaka Srinavasana and several other high profile artists. Most of them belong to the age group of50 to 90.

Housing and Urban Ministry Affairs in 2015 conducted an assessment in June 2015, and it had found that the above-mentioned artists overstayed their welcome in the government accommodation, and in some cases for more than 30 years, paying a nominal licence fee against the limit of stay for six years.

They were sent notices in October by the Ministry of Housing and Urban Affairs asking them to vacate their accomodations “failing which eviction proceeding will be initiated as per Public Premises (Eviction of Unauthorised Occupants) Act”.