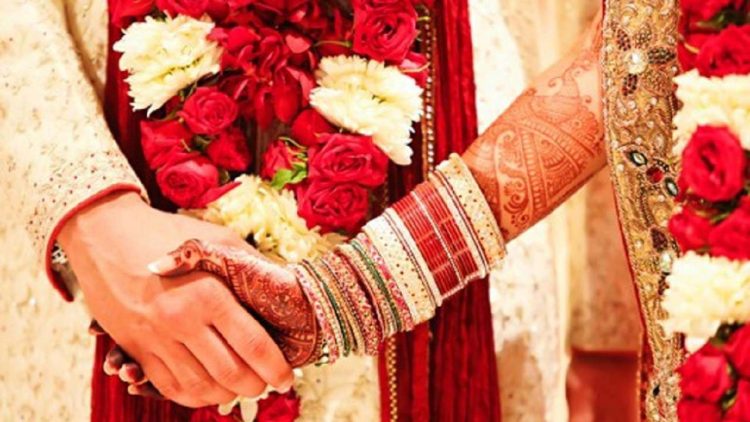 The police charged a 20-year-old Muslim man in New Delhi over his wife’s allegations that she was forced to convert and harassed by his family.

The case has been filed against the man and his family on charges of rape, kidnapping, breach of trust, and intimidation, according to the police.

The woman had alleged that the man’s family was forcing her to change her religion and convert to Islam. She was being forced to adopt such practices as wearing a burqa and offering prayers, she alleged.

In her complaint filed on Monday (December 21), she alleged that the sole purpose of their marriage was to change her religion. She also said that the man’s father tried to sexually harass her.

The woman said in her police complaint, “His family forced me to change my religion to Islam. I was forced to wear a burqa and offer namaz. His father tried to sexually harass me.”

The woman met the accused man after he rented a room at her parents’ house last year, she said.

The complainant added that he did not reveal his religion, while also claiming that he had no family. The two grew close over the next few months. He then introduced the woman to his family, which stayed in another part of the city, she said.

The woman further said that this led to a confrontation between them after which he assured her that she would not be forced to change her faith. She stated in her complaint that the two of them later got married at a temple.

In the complaint, the woman alleged that she was harassed for dowry, confined forcibly, and stopped from contacting her parents.

A number of similar cases have been registered in the neighbouring state of Uttar Pradesh under its newly minted Prohibition of Unlawful Conversion of Religion Ordinance.