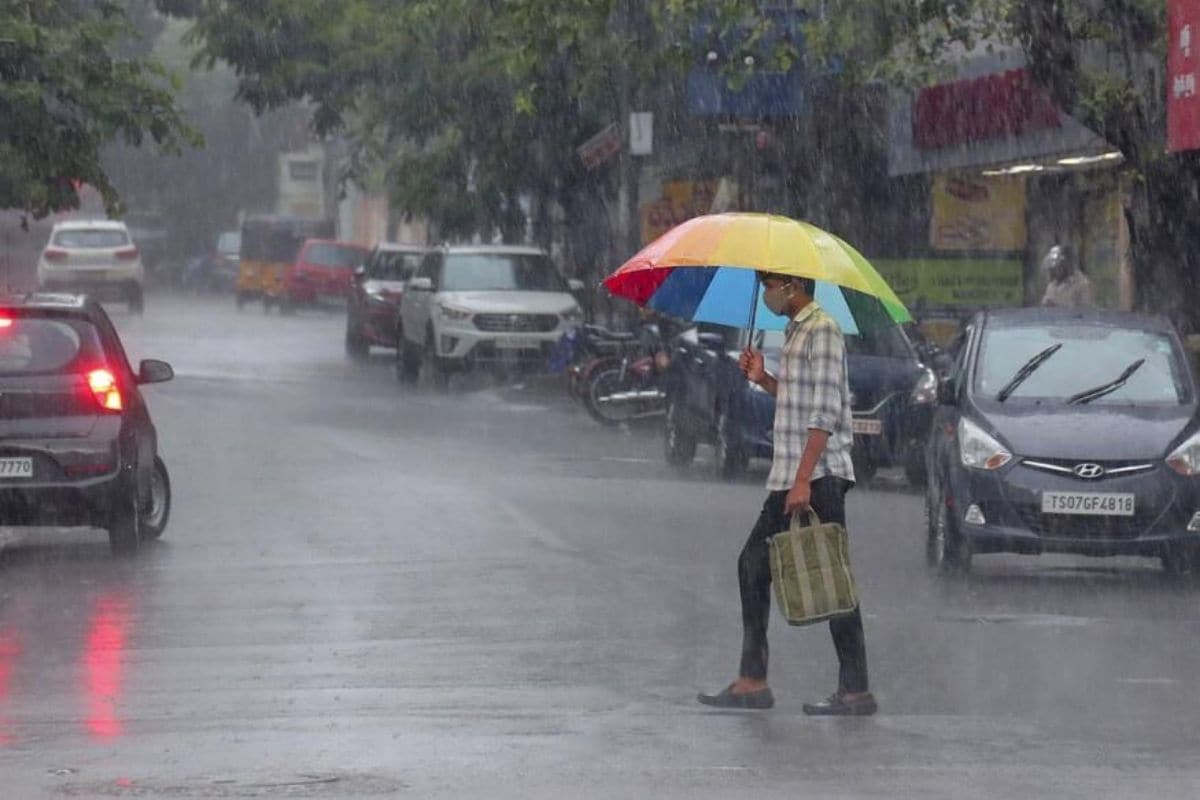 A fresh Western Disturbance over Afghanistan and North Pakistan has created an untimely monsoon weekend in parts of North, Eastern and Central India over the weekend, the Indian Meteorological Department (IMD) predicted on Thursday.

The IMD predicted light to moderate rain or thunder showers with isolated thunderstorm, lightning and hail over North Rajasthan, Haryana, Punjab, Chandigarh, Delhi, Uttar Pradesh on Thursday and Friday while over parts of Central and East India on Friday and Saturday.

Several parts of the national capital and adjoining areas woke up to light rain showers on Thursday morning.

The weather department has predicted “generally cloudy sky with light rain and thunderstorm, and hail at isolated places” in Delhi for the rest of the day.

Meanwhile, the IMD said that a fall in the minimum temperature by 4 to 6 degrees Celsius is expected over the northwest region of India, including Delhi during the next three to four days.

However, no cold day and cold wave conditions would prevail, it added.