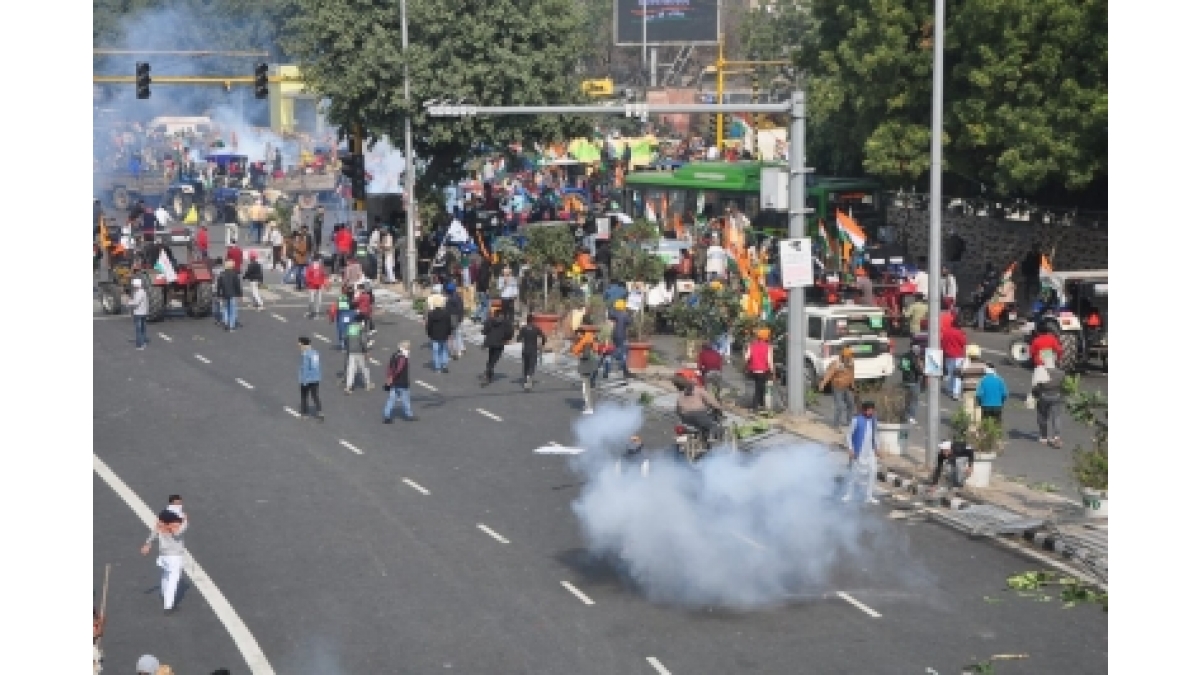 “You are asked to explain as to why legal action should not be taken against you and other members of your organisation in view of breach of agreement with police, rampant vandalisation and violence by your supporters, desecration of national monuments like Red Fort, and causing inconvenience to various people in the city who were celebrating Republic Day,” police said in the notice.

The Delhi Police also directed Darshan Pal to provide names of the perpetrators of the violent acts. It also directed him to submit his response within three days.

Darshan Pal Singh is also been named in the FIR by the Delhi Police along with 37 others.