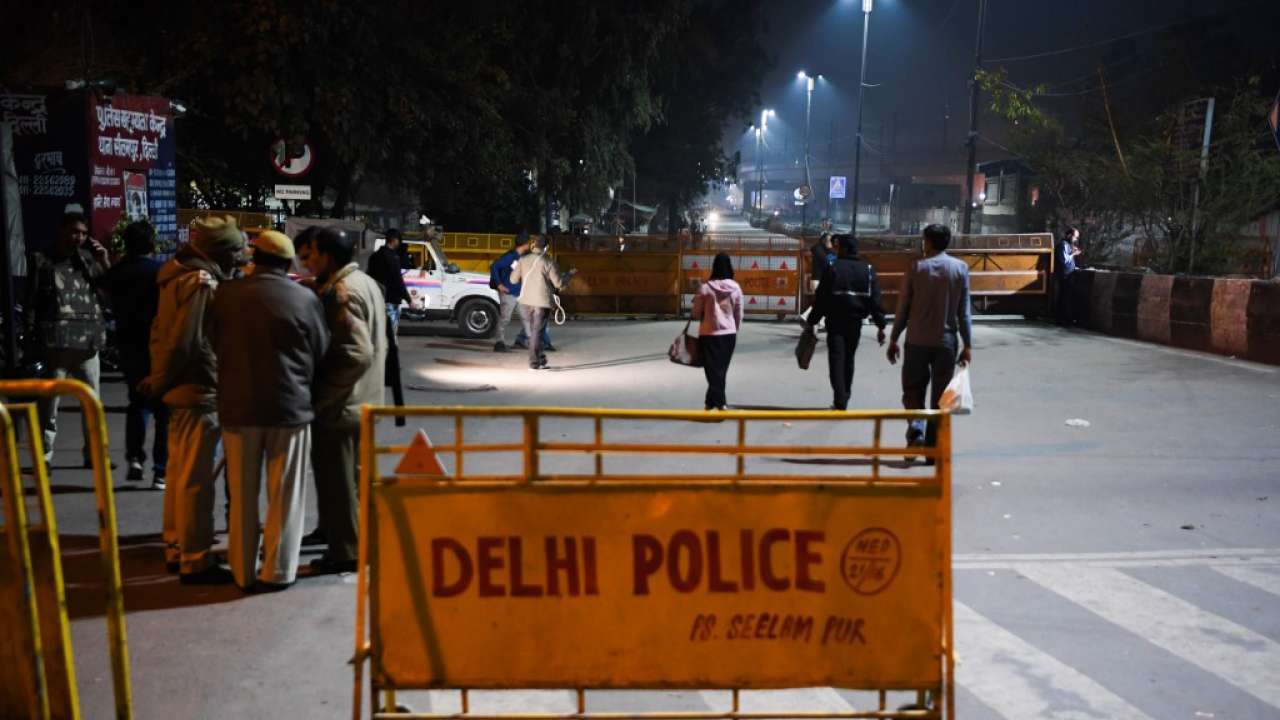 To track the ‘toolkit’ shared by Swedish environment Greta Thunberg, Delhi Police will reach out to Google to get the internet protocol (IP address) or the location from where the document was created and uploaded to the social media platform.

According to Police sources quoted by news agency ANI, this inquiry is being done to identify the authors of the ‘Toolkit’ which was shared on Google Docs.

“Delhi Police is going to write to Google to get the IP address or the location from where the doc was made and uploaded on the social media platform. This is being done to identify the authors of the toolkit which was shared on the Google Doc,” Delhi Police sources said.

Addressing a press conference here, Delhi Police Special Commissioner Praveer Ranjan on Thursday said they had registered a case against creators of ‘Toolkit’ and no one had been named in the FIR.

“We have not named anybody in the FIR. It is only against the creators of the ‘toolkit’ which is a matter of investigation. Delhi Police will be investigating that case,” he said.

Ranjan said protests by farmers at Delhi borders have been going on for days and Delhi Police has been closely monitoring several social media accounts.

“We have identified some 300 accounts spreading dissatisfaction and disharmony towards the Government of India. ‘Toolkit’ account was being run by a group of Khalistanis. They had decided to conduct a digital strike post the Republic Day incident,” he said.

“We have recovered a document about the planned execution. We have found out that is a copycat execution. As of now, we have registered cases against the authors of that account. The case has been handed over to the cyber cell. Investigations are underway,” he added.

Climate activist Greta Thunberg had posted ‘Toolkit’ in a tweet on Wednesday which she later deleted. She had also extended support to protest by farmer unions on the borders of Delhi against the new farm laws.

“We stand in solidarity with the Farmers Protest in India,” she had said in a tweet.

The External Affairs Ministry had said on Wednesday that protests by farmer unions against new farm laws must be seen in the context of India’s democratic ethos and polity, and the efforts of the government and the concerned farmer groups to resolve the impasse.

It had said that the temptation of sensationalist social media hashtags and comments, especially when resorted to by celebrities and others, is “neither accurate nor responsible.”