Home News Delhi Pollution: Air Quality Commission pushes for switching over of all industries to PNG

Delhi Pollution: Air Quality Commission pushes for switching over of all industries to PNG 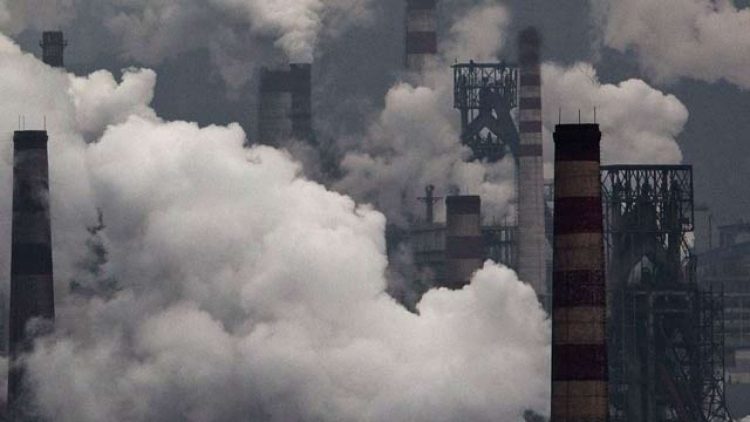 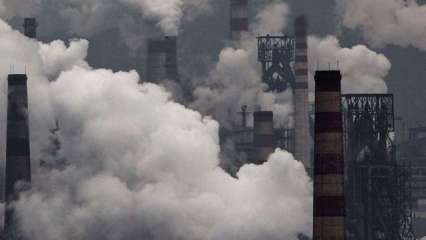 Noting that the industrial sector is one of the major contributors to air pollution, the air quality management commission on Tuesday stressed the need to switching over of all industries in Delhi NCR to Piped Natural Gas (PNG).

The Commission for Air Quality Management in NCR and Adjoining Areas reviewed the progress of switching over of industries operating in Delhi to PNG during a meeting, which was attended by representatives of the city government, the Gas Authority of India Limited (GAIL) and the Indraprastha Gas Limited (IGL).

The IGL, Delhi Pollution Control Committee (DPCC) and the Delhi government were also asked to work in close coordination with the industrial units so as to target the completion of infrastructure work and switch over to PNG by January 31, 2021.

DPCC was also directed to inspect and identify the industries using unapproved fuels and to take stringent penal action in case of non-compliance, the statement added.

The air quality index (AQI) in Delhi has plunged into the severe category with a count of 404 in the early hours of Wednesday. Noida is even worse with the PM 10 count at 582 and PM 2.5 count of 511, much higher than Delhi.

The PM 10 count is at 435 in the severe category and is only expected to deteriorate in the coming days of the week. It will cross the 500-mark during the day and worsen in the following couple of days, going up to the 522-mark.

The PM 2.5 count is also in the very poor category at 247 and will worsen to cross the 300-mark in the coming days.