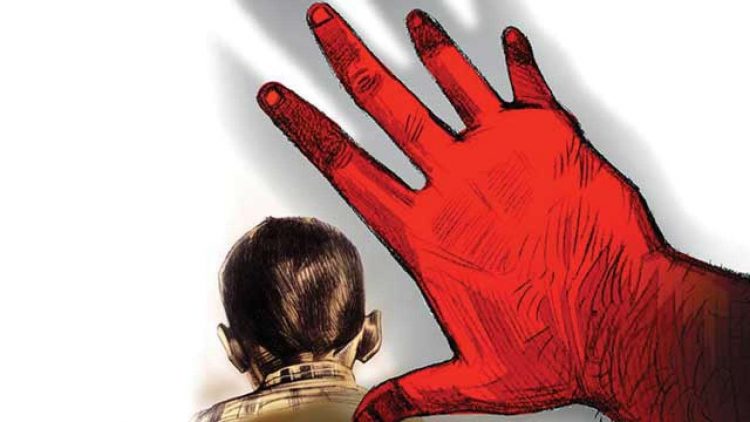 In a shocking incident, a ten-year-old boy was kidnapped and murdered by an acquaintance of the victim’s family after being inspired by a popular Hindi crime show called CID.

The Delhi Police claimed to have solved the kidnapping and gruesome murder of the boy, it said on Friday.

Reportedly, the boy had gone to a grocery shop and did not return, following which the victim’s mother filed a complaint.

Following this, she searched for her son at relatives’ places but did not find him.

In the initial stages of the investigation, it was revealed that there was some family dispute over the custody of children between the parents of the victim boy.

“Parents of the victim are living separately and they frequently quarrelled over the custody of the boy,” the police said in a press release.

The body of the child was found on December 24, following which, the parents of the missing boy were also called in to identify the body. During the interrogation of the parents, the police found a new lead.

Through the investigation of this new lead, the perpetrator Bittu was arrested.

Delhi police revealed that the accused Bittu was attached to the mother of the deceased boy since his childhood and wanted to marry her, but the parents of the girl fixed her marriage with another person. This ultimately lead to him suffering from depression.

As per the police, on November 28, the accused was near the Sanjay Colony, Bhati Mines here when he saw the boy heading towards the market. He then asked the boy to accompany him to the jungle to eat berries.

Giving details of the alleged crime, the police added, “Accused Bittu used to watch CID and after getting ideas from there, he planned the kidnapping and murder of the boy. “

“Accused Bittu took him to bus stand Fatehpur Beri towards jungle way and told him that he will purchase new clothes for him. He took the boy to Maidan Garhi in a Gramin Seva, from where he took him in the jungle on feet, where as per his plan he strangulated him with his ‘GAMCHHA’ and threw the dead body in the muddy pond,” the police added.

It added, “He immediately came back at the house of the lady and showed his sympathy on missing of her son and helped her in searching the boy. On next day he again went into the jungle at Maidan Garhi, where he threw the dead body of Shivam and noticed that the dead body was visible in the pond. He again took the dead body in the jungle and hid it under the stones and immediately went to the petrol pump Dera Mod and purchased petrol of Rs. 50 and again went to spot of murder and tried to burn the body, but because of wet cloths & less quantity of petrol he could not succeed in burning the dead body.”